Not sure what happened - i guess a bad map for Marcus.

Anyway - he has always been the better player and i did not expect to win this, i'll try to be playing good to honor this and the tournament - even though i haven't played lately as i switched to PF.

I'll play some training games so that i am not just a participant.


as for the game - i tried to Research rush at least to Banshee (lost one to a Cherub...) to have something mobile and for clearing i stayed at t1, made some for town defense and that allowed me to get a fortress and not worry about scouts.

I expected to get wrecked at the scouting wars and i did - i lost my slower scouts and Marcus had more Cherubs in my domain, even took a town. Somehow my Banshees were almost ready to help and i managed to deal with the Cherubs but then we started the dwellings war and i was just a bit too late there too (as expected...). I was in the role of having to attack the vassal_ized dwellings and i was lucky enough to NOT have to do it in auto-combat.


I ended my last turn in a bad position - deep in enemy territory, no scouting and after spring_ing a trap, obvious trap. I was rewarded with the winning screen.
Not the best story to tell but this is how i saw the game.


Thank you for reading and see you in the next report (:


Any of the players in the team can host.
Tournament Game #51 Round !

Hi! We've both players class/race and settings look good so you're good to go! Good luck & have fun!

oops. seems when I uploaded all images of the settings they didnt follow the naming structure (image 1-6) 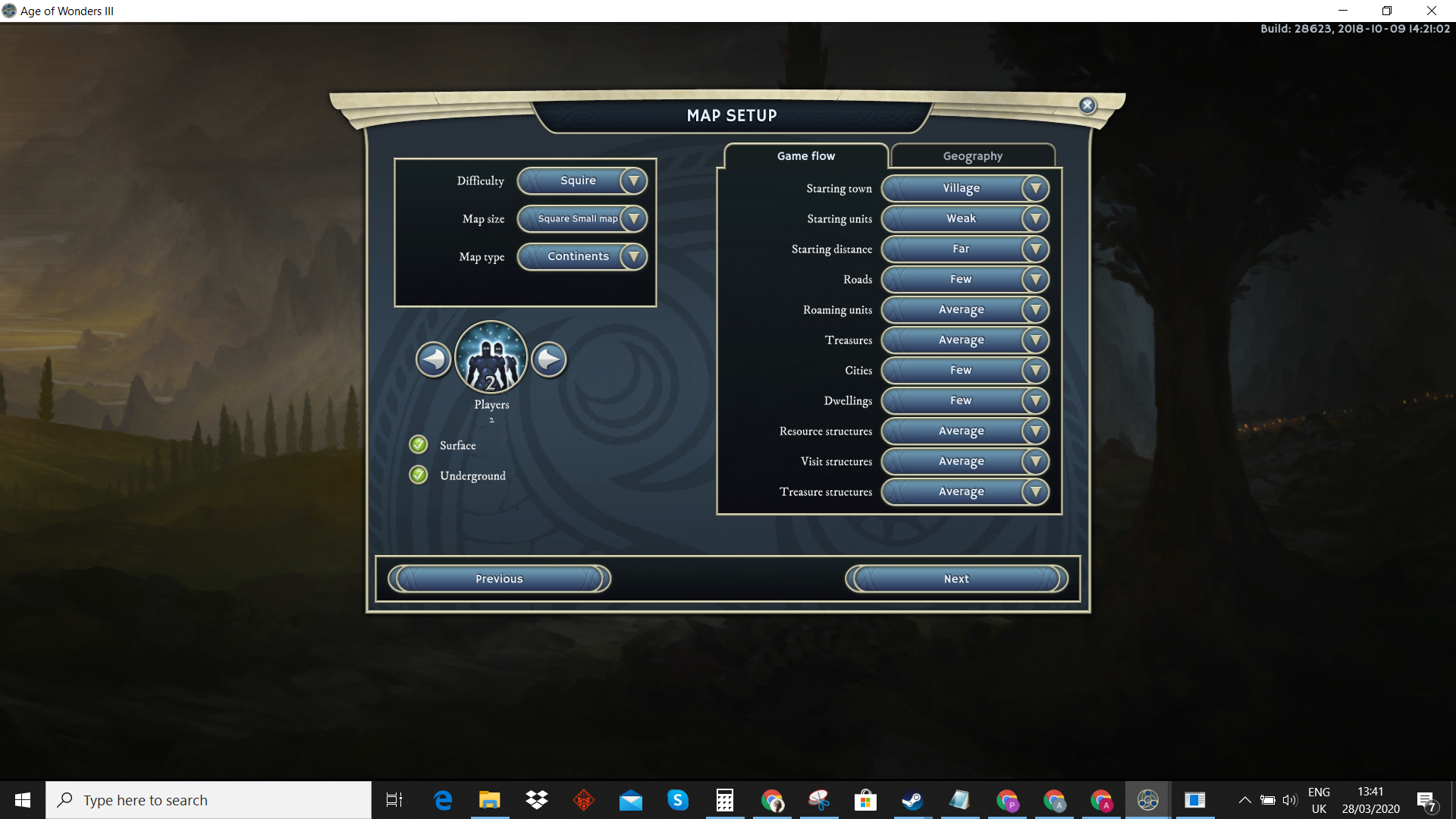 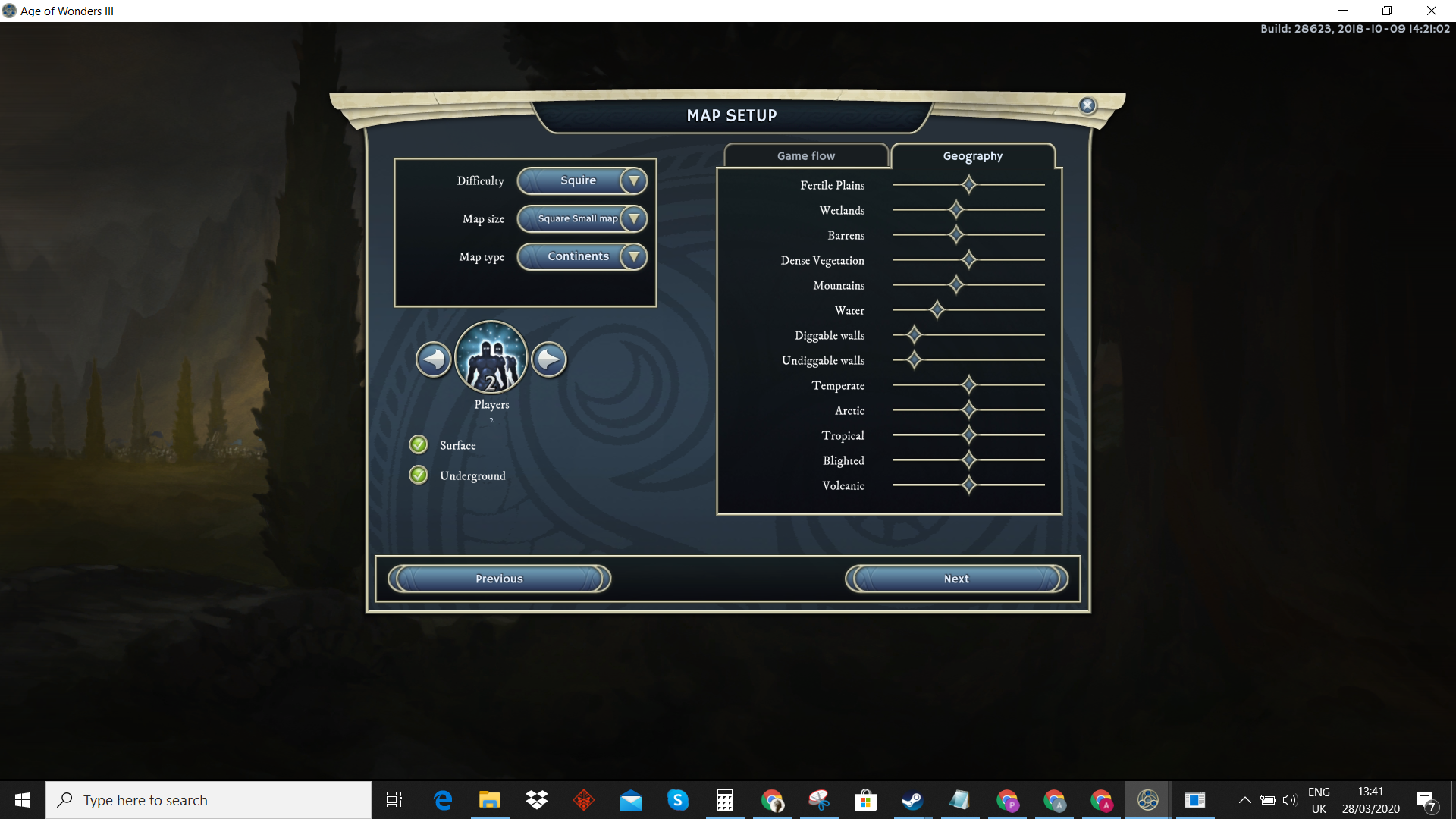 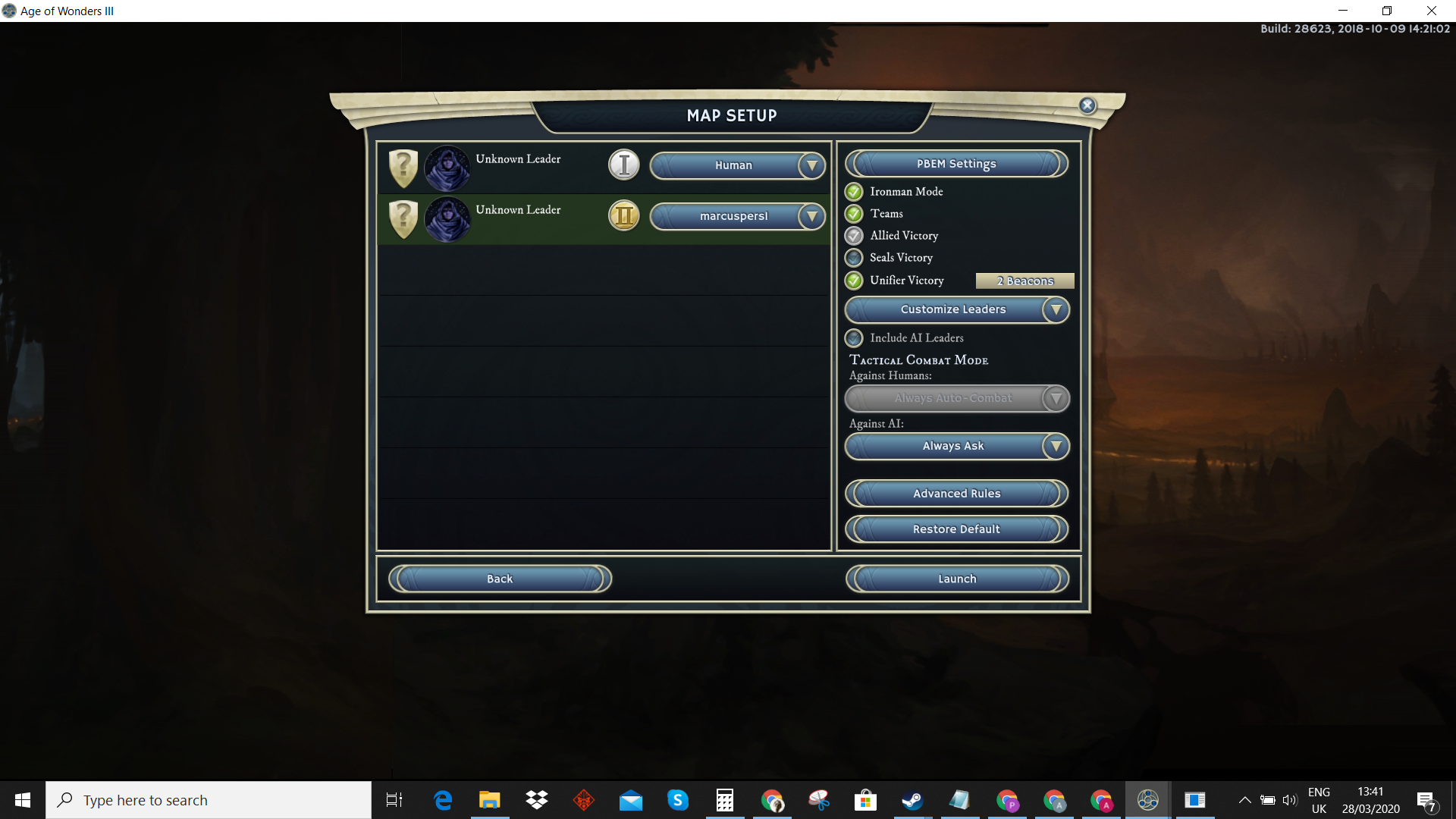 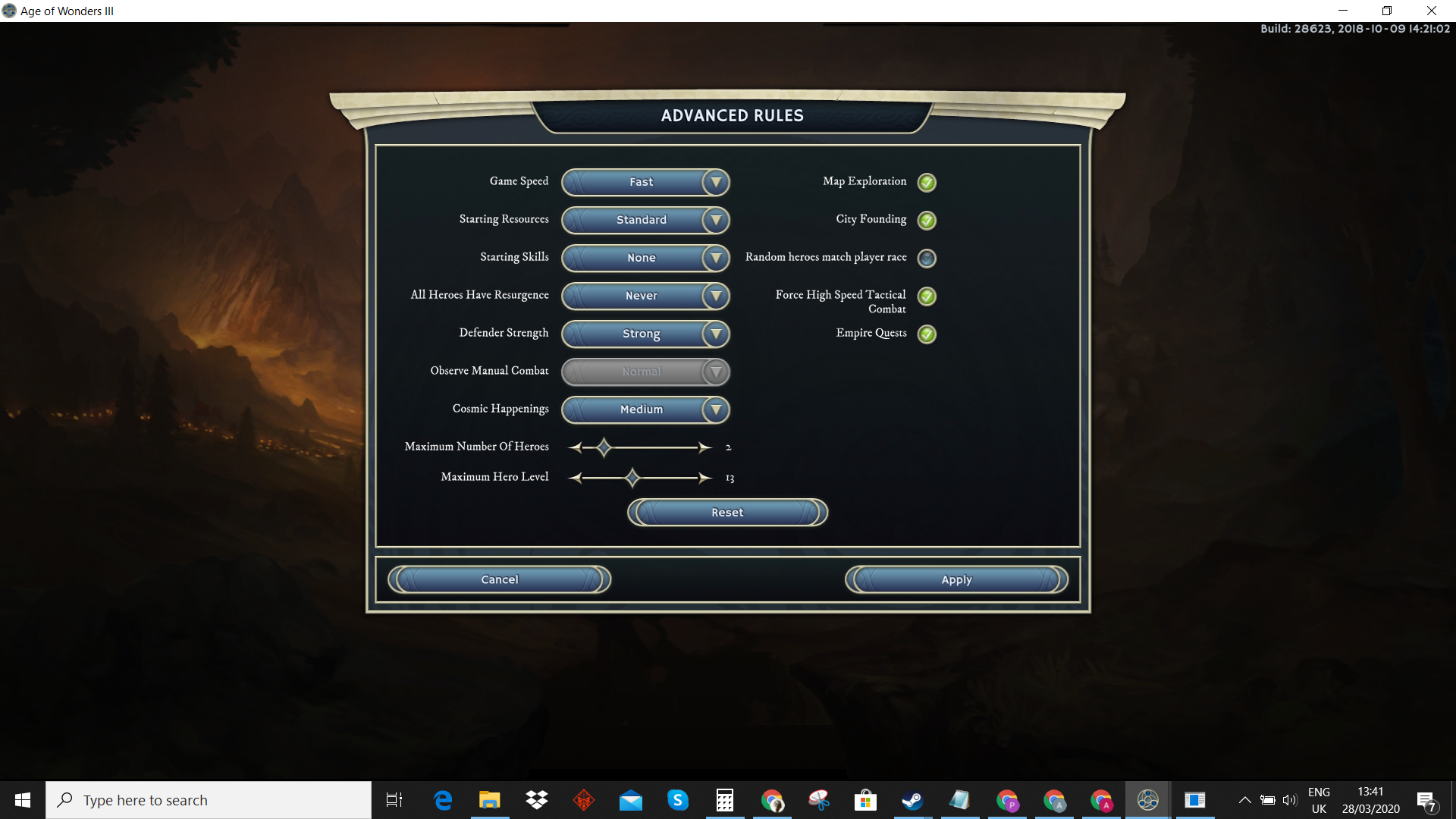 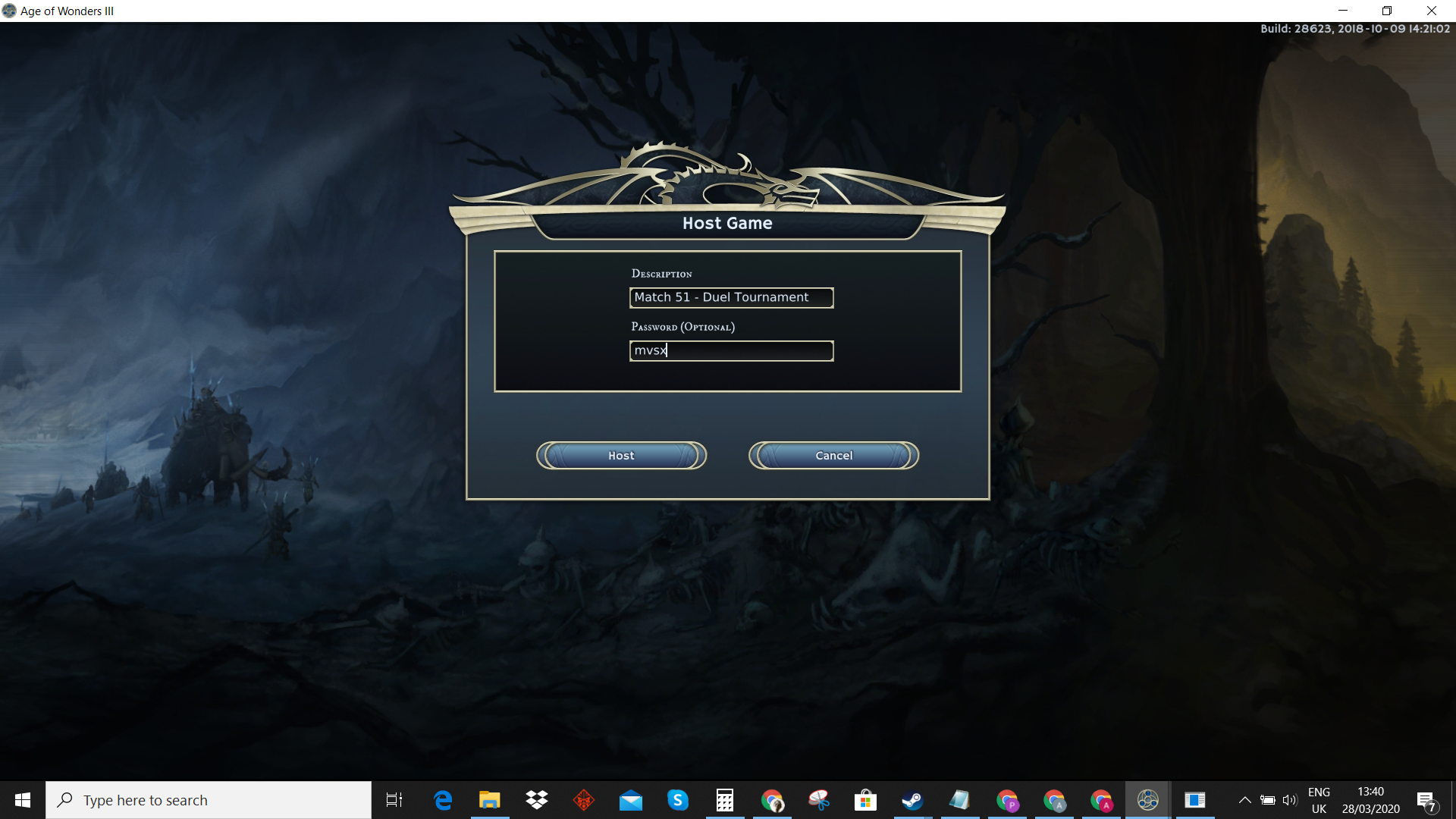 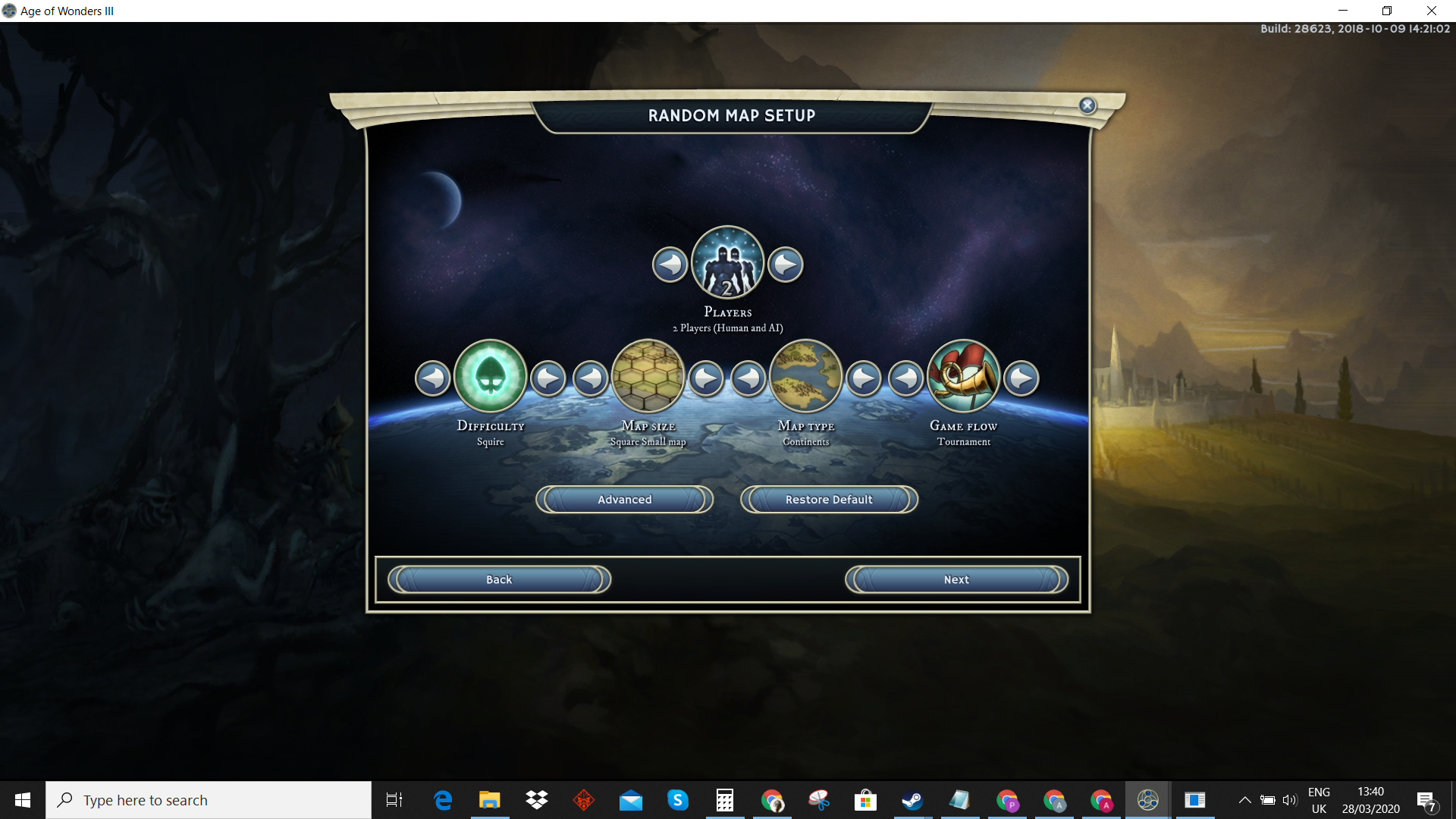