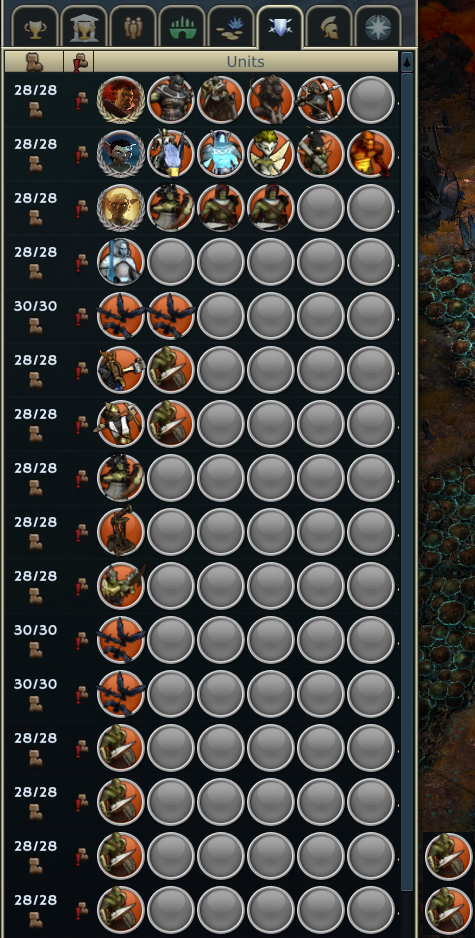 For the Championsleague, please input your class/race in the game blog (through the drop down menus) and update the status of the game to Ongoing before starting the match, to make sure you chose "legal" class/race.

Your game already started. So please update its status to Ongoing now (if you can't, it means someone hasn't input his class/race).

Ok, have fun for the rest of the match!

i played my first turn.

Looks like everything is fine. I repeated my first turn.

Hero and spell book were the same.

i can not revert two times, but maybe keika can revert....new start?

Skipping the turn like that would be a big advantage for keika (who is already the first player) so I think the game has either to be restarted (given that you just started) or the turn has to be reverted twice. The general rule for tournament is never to revert. But a restart is also not ideal...

So what I ask you is indeed to revert twice. There is a risk it doesn't work (I don't understand exactly how revert works but I know sometimes you can't revert as much as you want). So if it doesn't work, then I think we'll be forced to restart the game.

Let me know if it worked. And yes I suggest to remove the timer given what just happened. I'm pretty confident you'll end the game fast enough.

yes, i had one.day timer.

Not planned. And yes, i lost my first turn.

We need to revert my turn 2 and also your skipped turn 1 if Hiliadan approves that.

I will try to repeat my turn as close as possible.

Also I am ok to play without timer.

I finished turn 2. First turn was skipped as I understand.

Hi! What turn had you reached? :S

@markymark looks like you set timer to 1 day and your turn has expired.

Please turn timer off and let's discuss with @Hiliadan to revert your turn.

Please set turn timer to 2-3 days if possible so I will able to play multiple games at the same time.

I will try to do most of my turns in 1 day though. 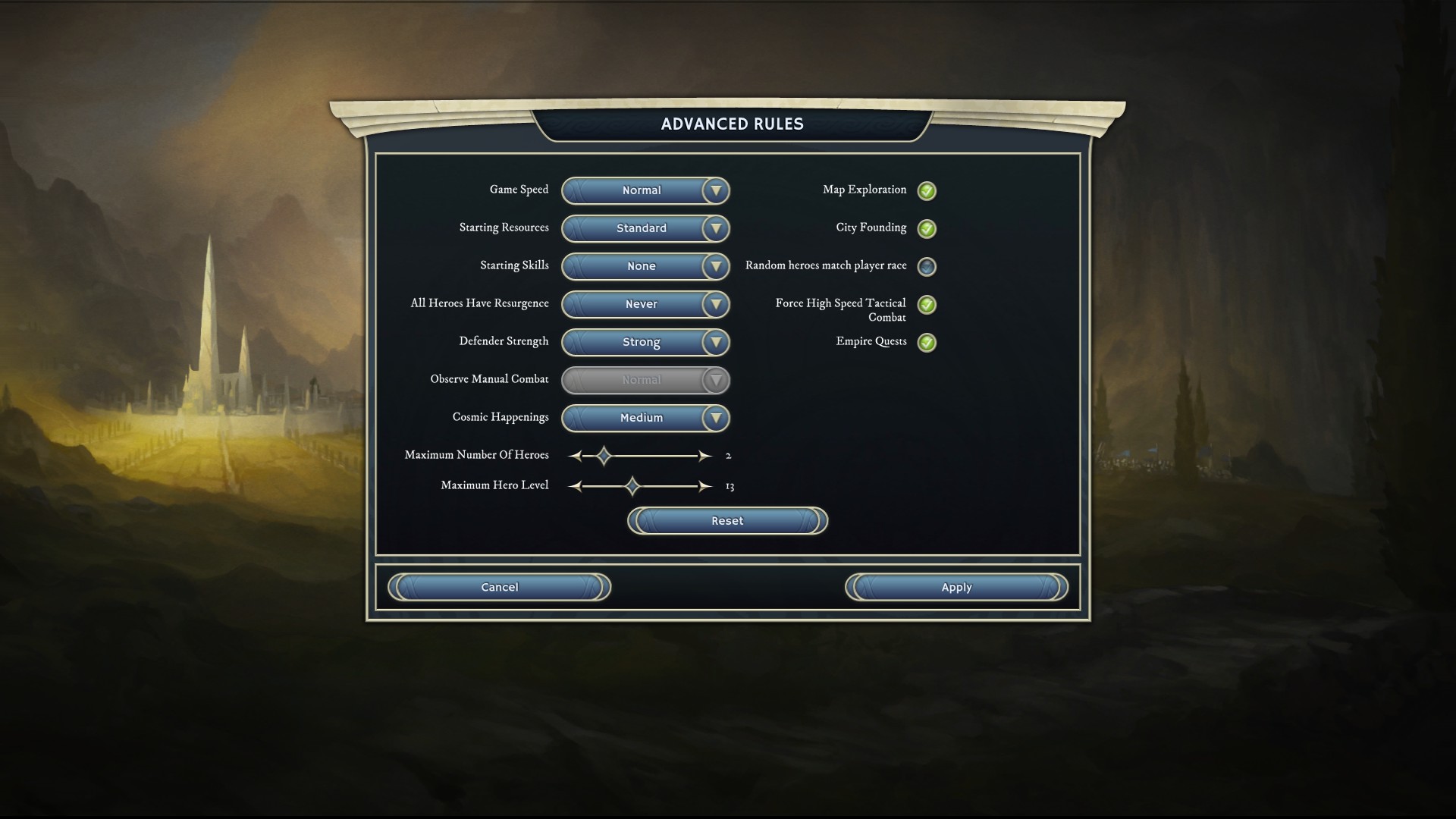 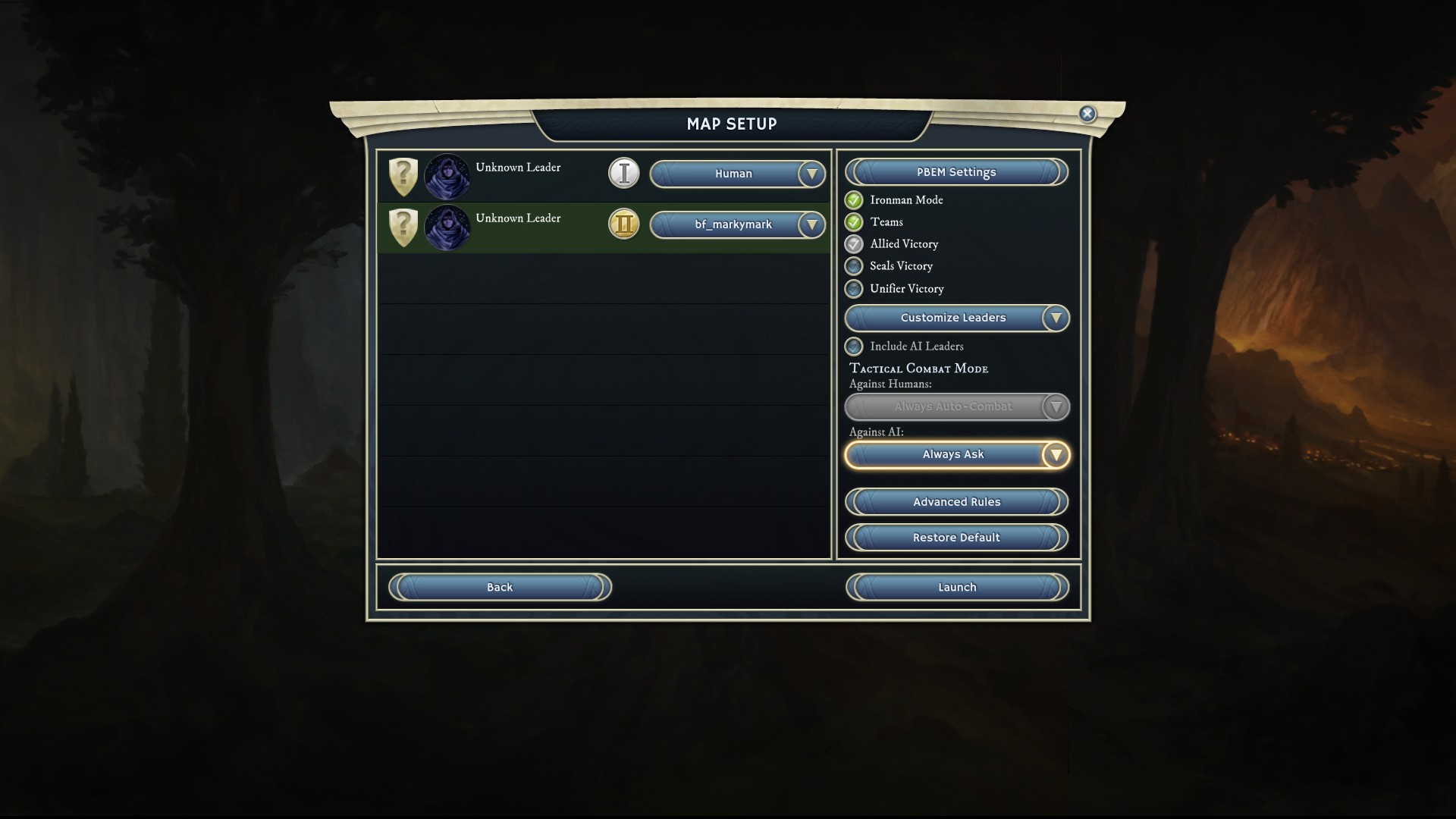 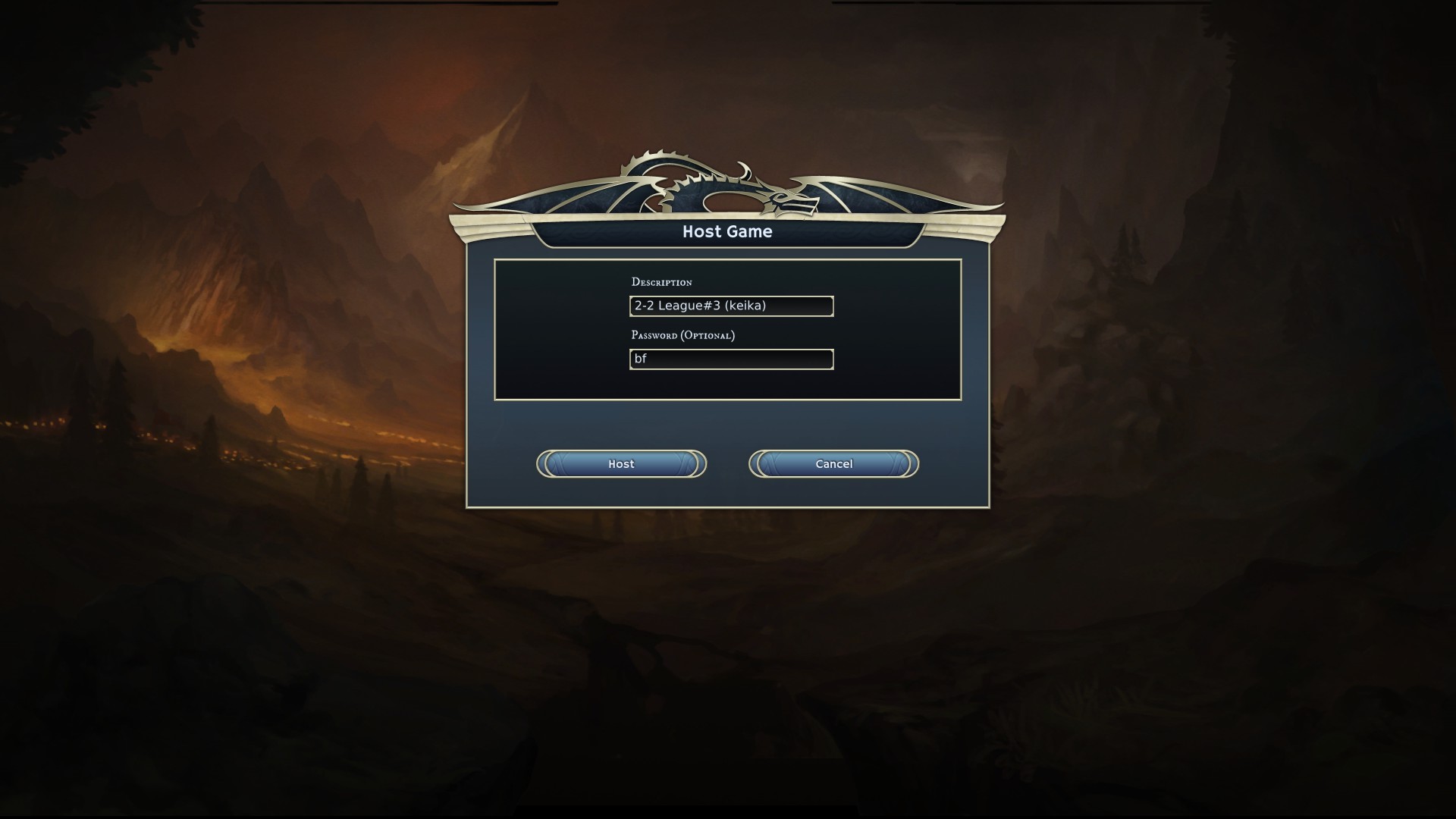 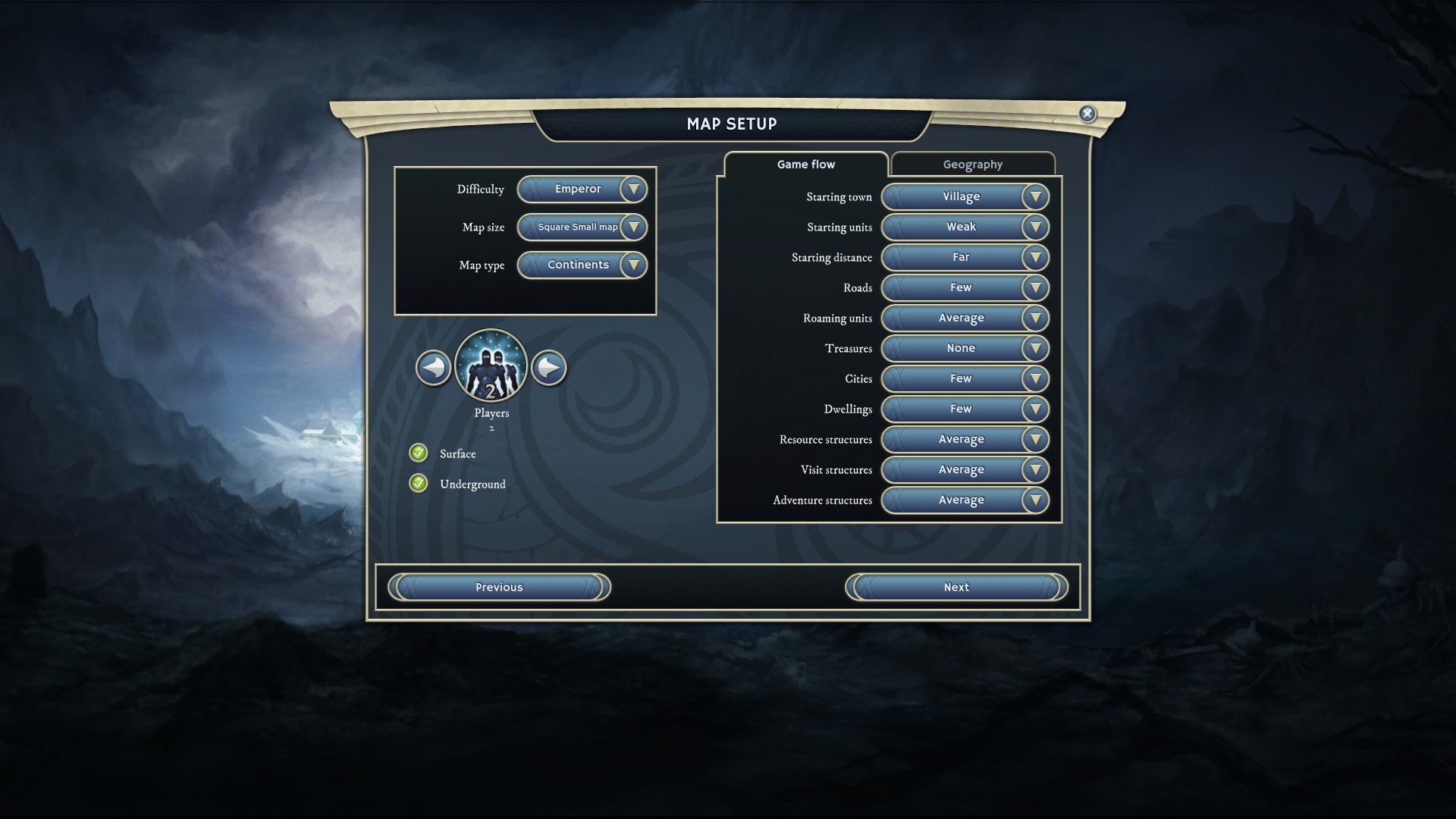 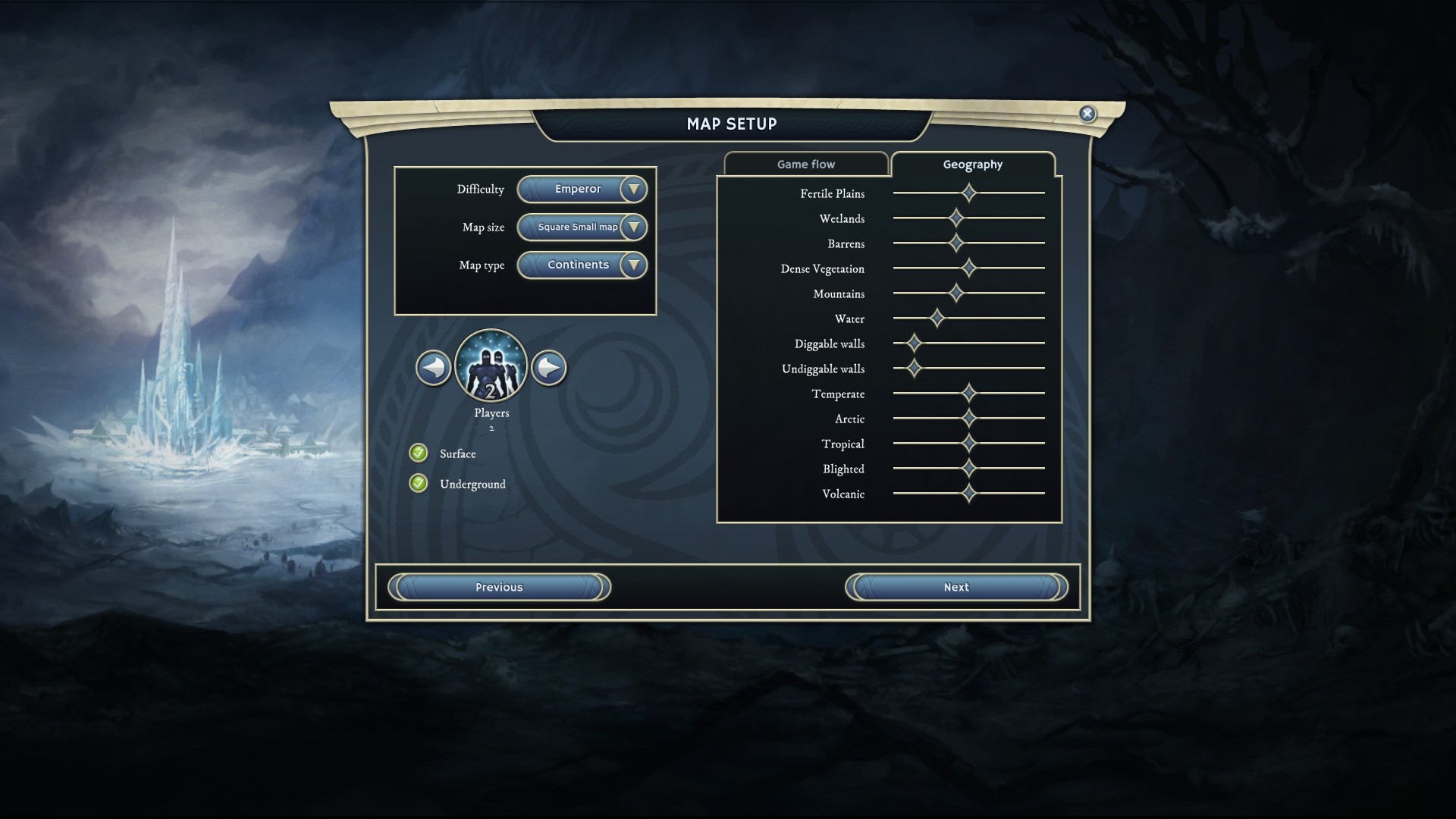 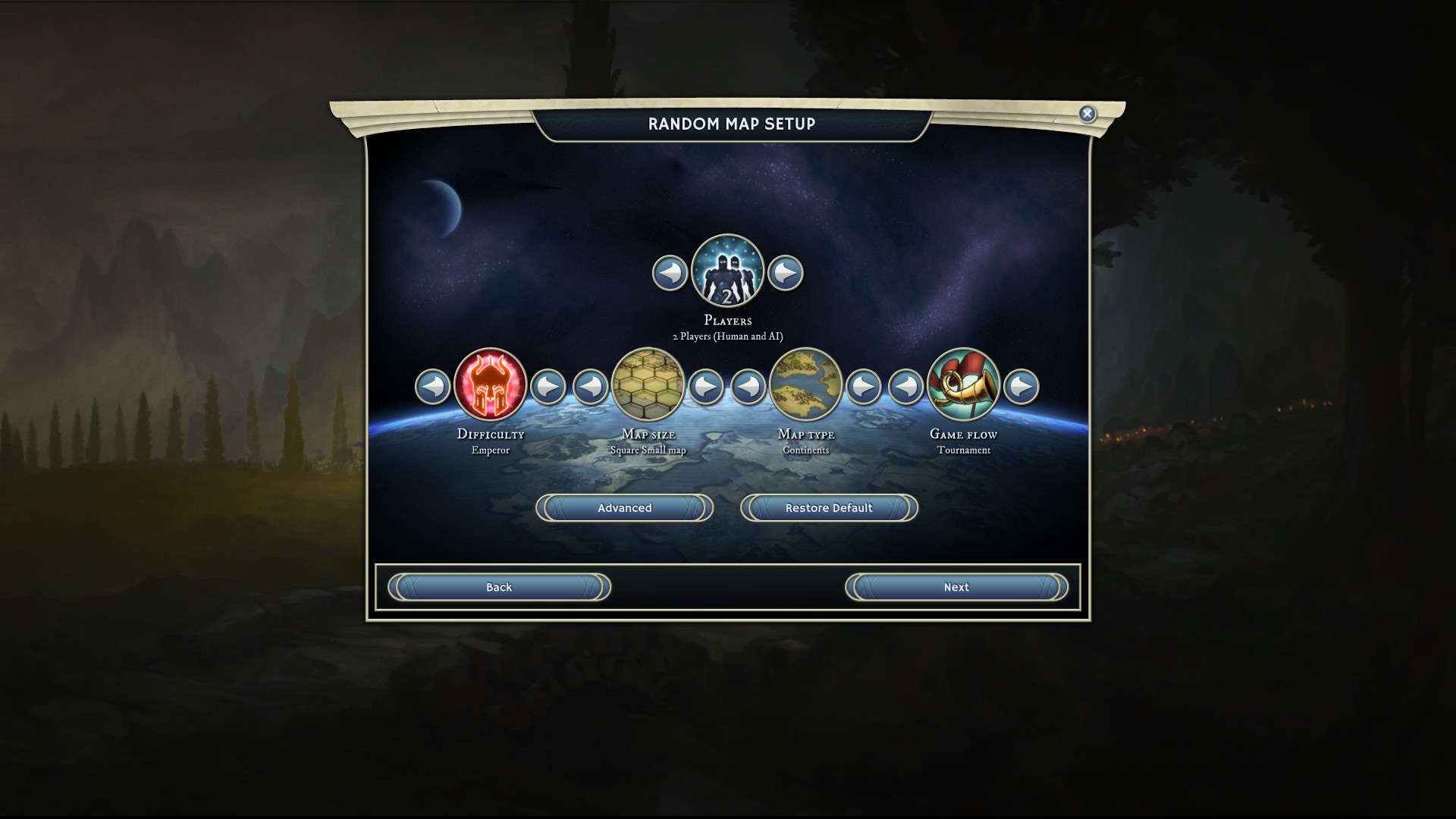