Oh well, the game is won.

The game of the Frostling Kings.

I decided early when I got two extra mammoths from various quests to rush Marky's base knowing that Rouge will be useless against 3 Mammoths wrecking everything. No scoundrel or assassins shall ever be a threat against that and then engineers to maintain speed when clearing stuff along the road.

I stole Marky's throne with a bunch of Spy Drones. It was heavily defended by a Builder so I guess I could beat it anyway. 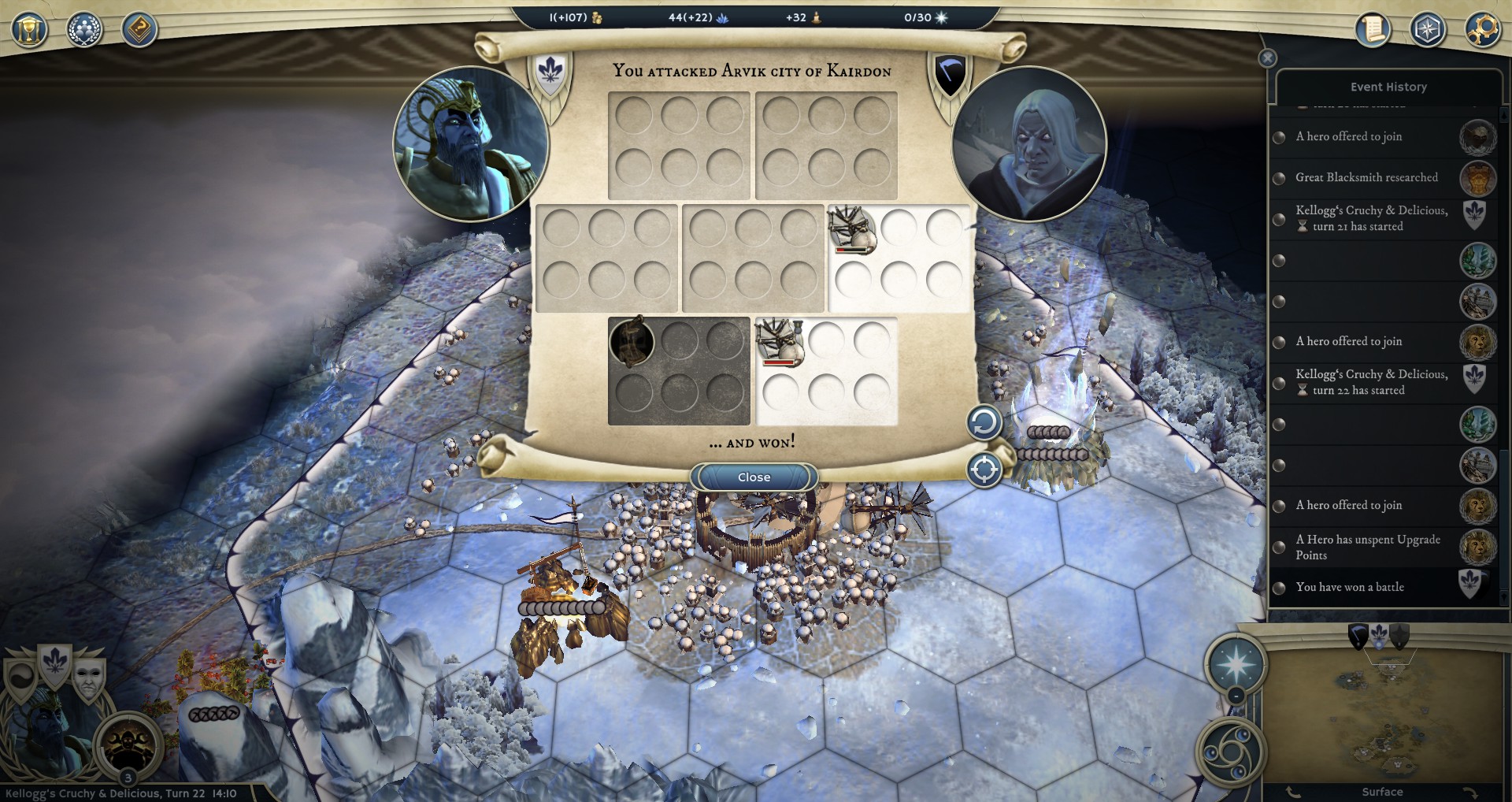 This tricked Marky take it back of course.

However, only leads on the next turn to a big surround. Marky may not have scouted my forces on the verge to attack early. 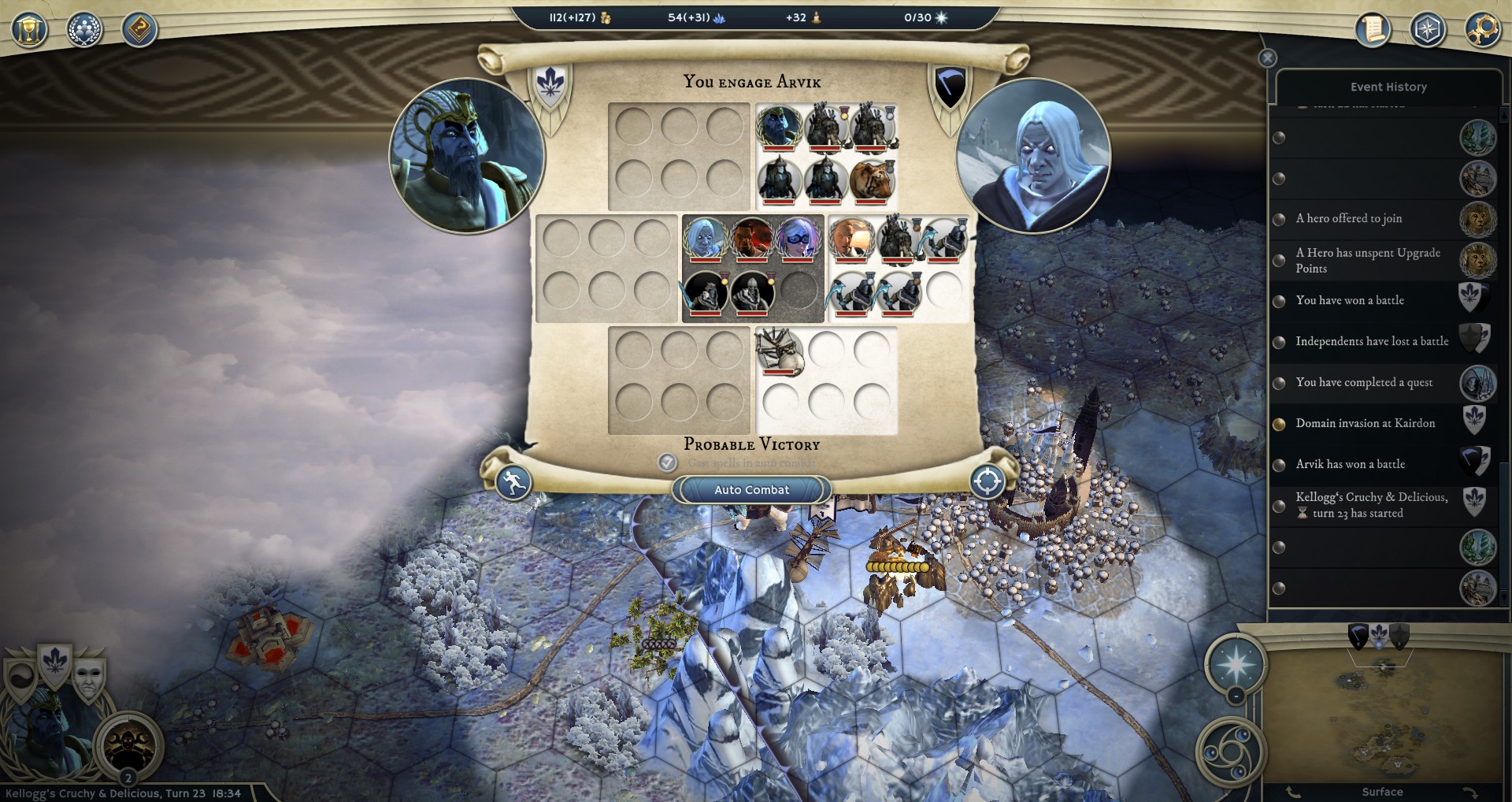 Without any losses barely I snatch his throne on the next turn and the game was over. 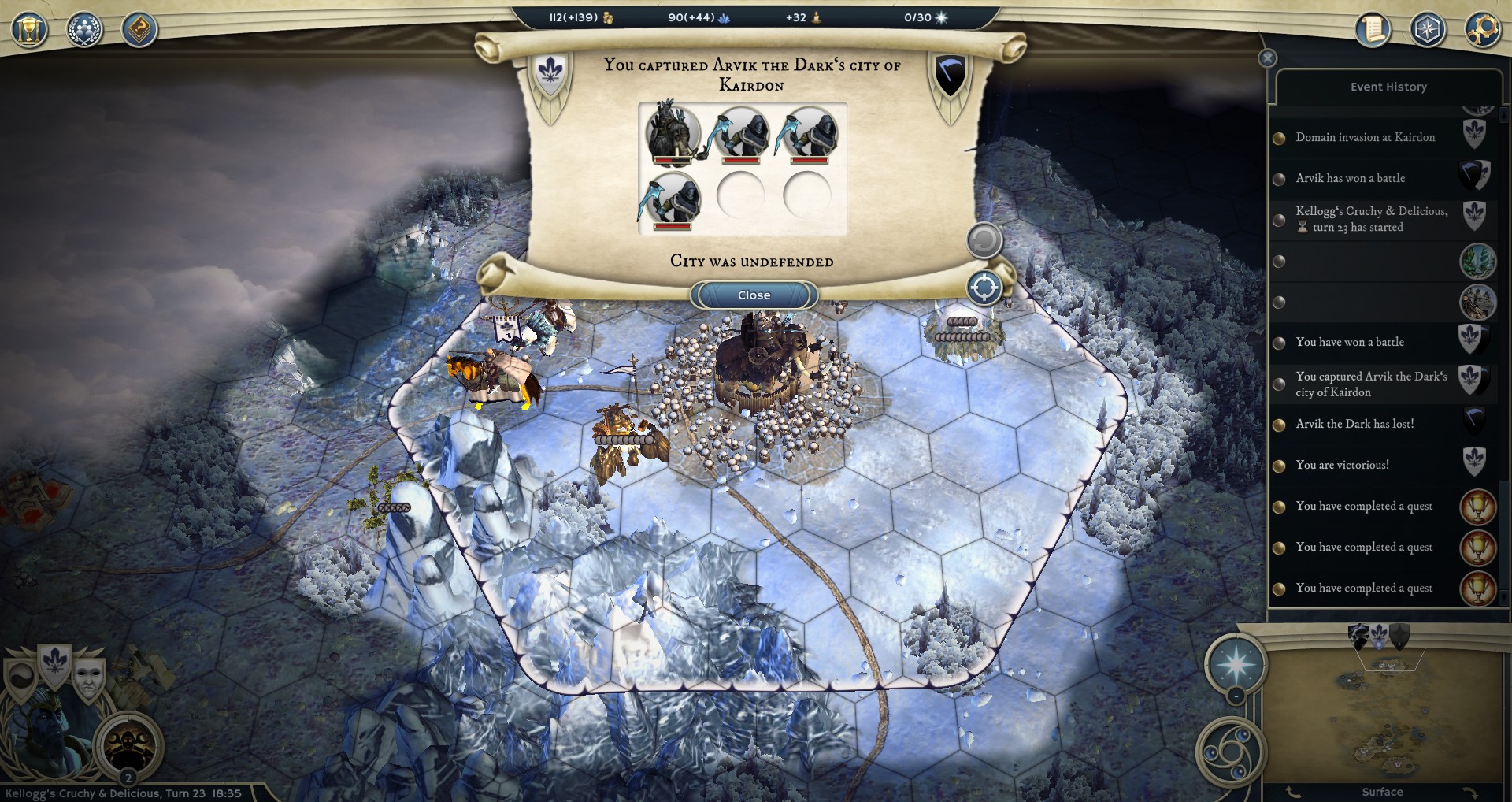 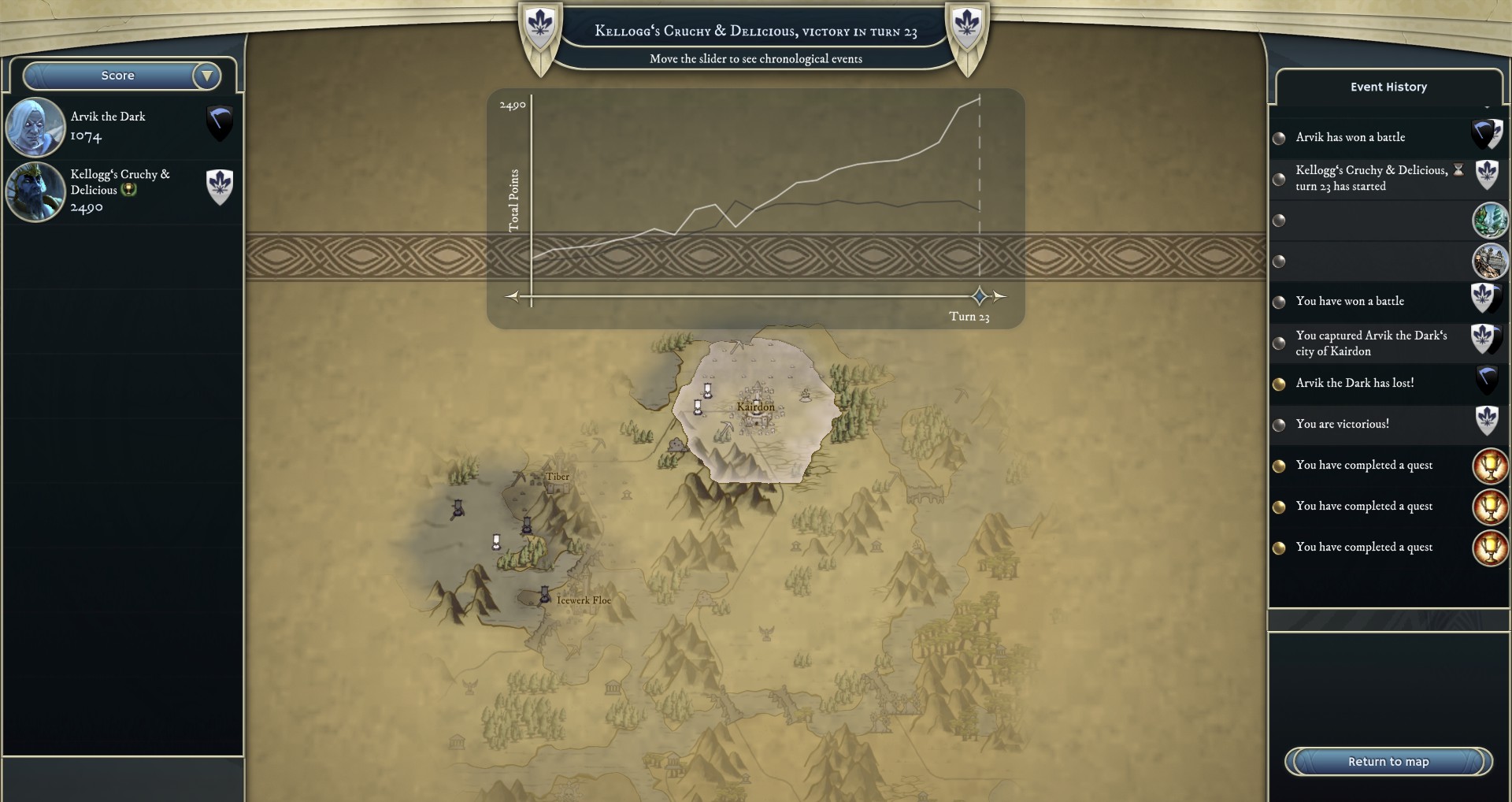 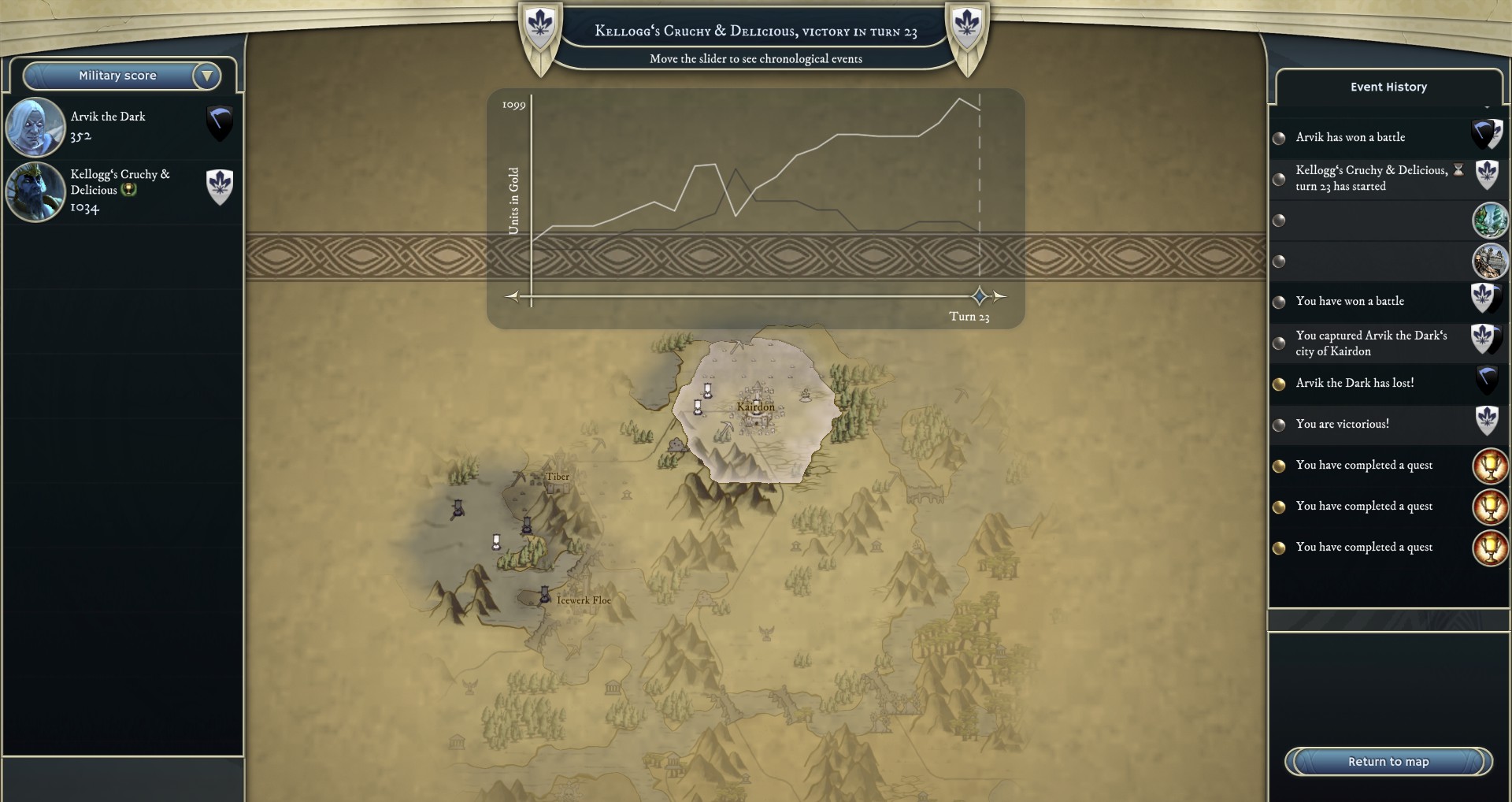 For some reason, I can't be in the player 2 positions every time I host. I will swap the position of host after you joined a game. It's the same issue in all games usually I host and swap myself to another position before the lobby is full.

I rehosted the game with the same settings and password.

I will switch player positions after you have joined.

Game is crashing when i select a leader.

Can you choose one? 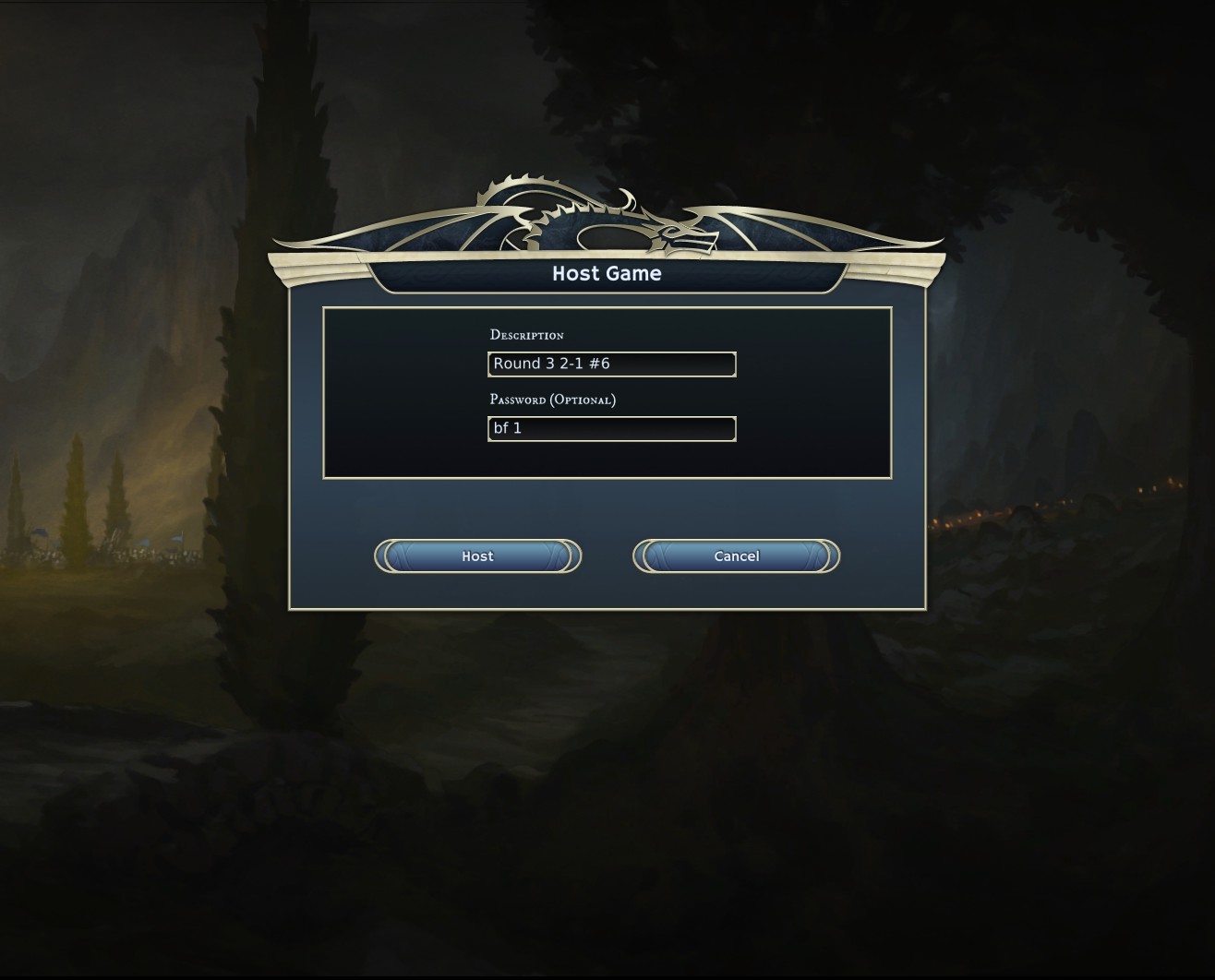 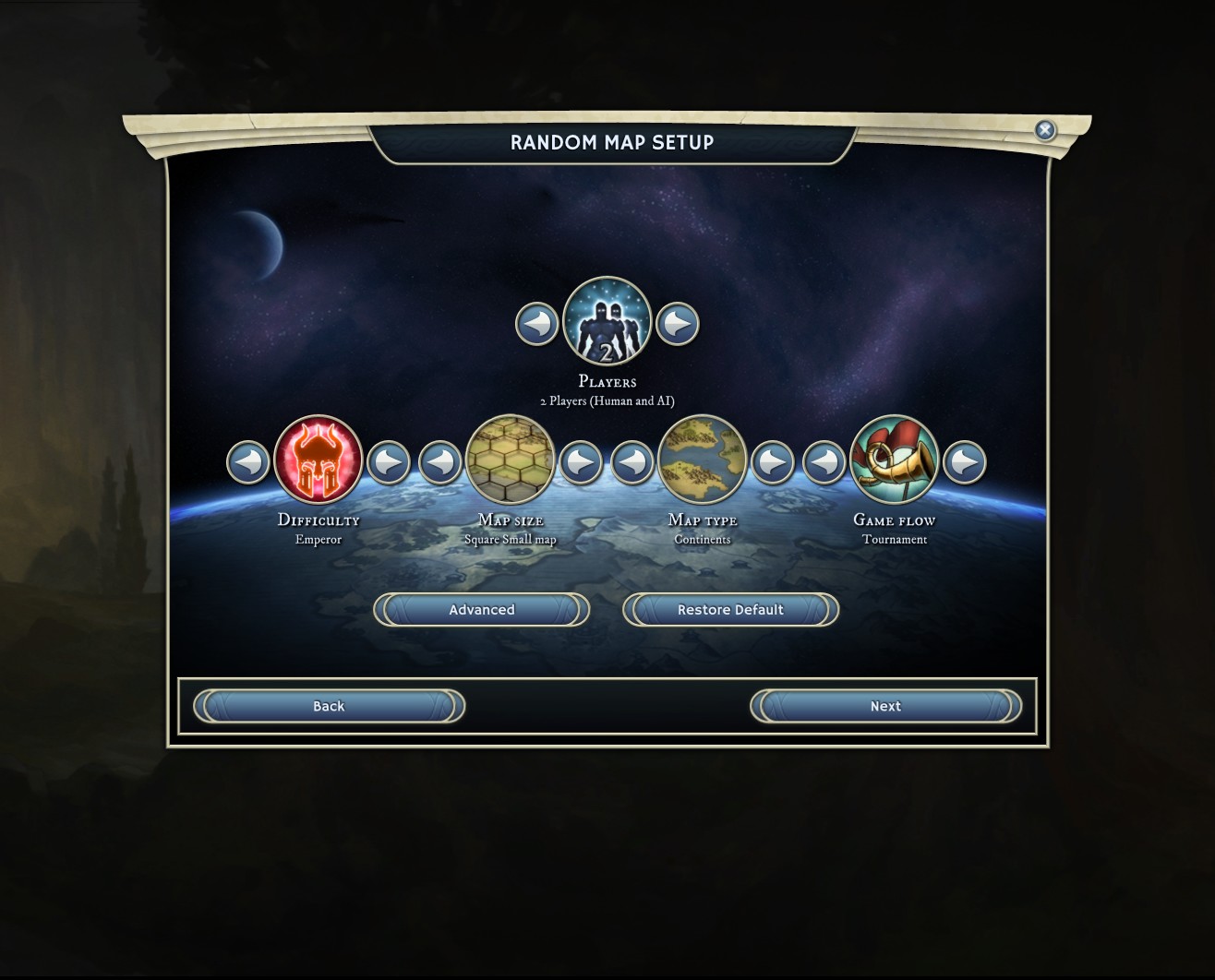 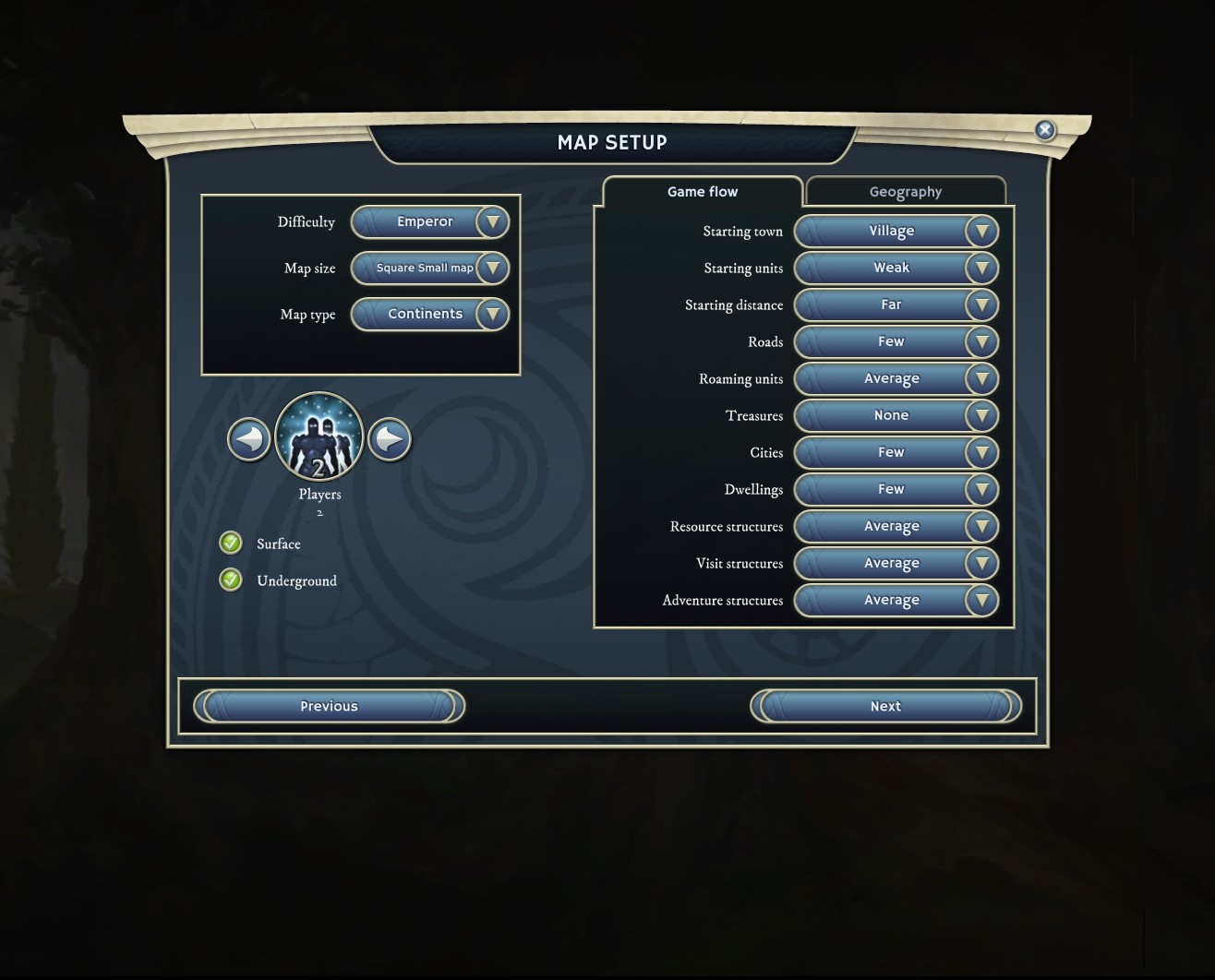 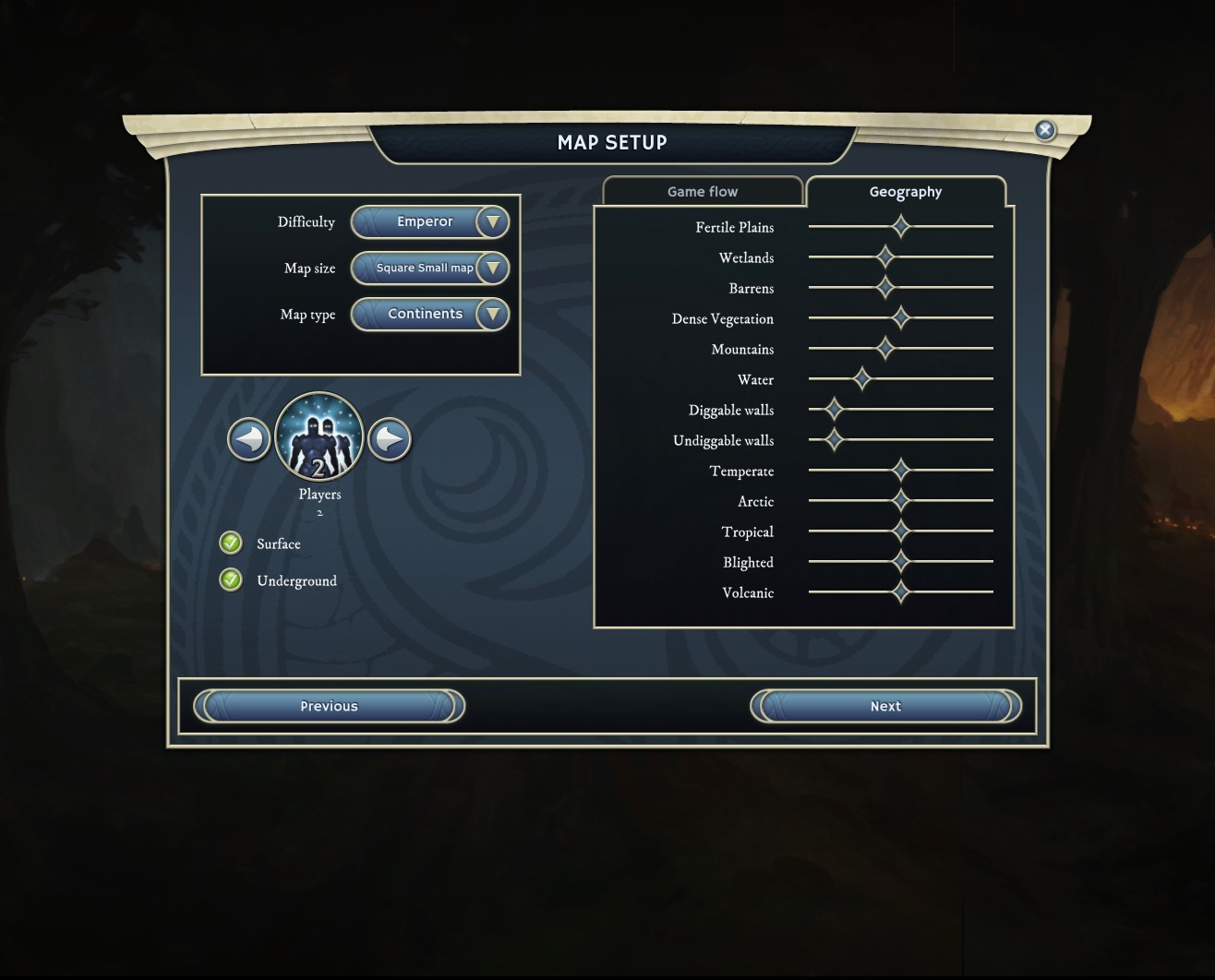 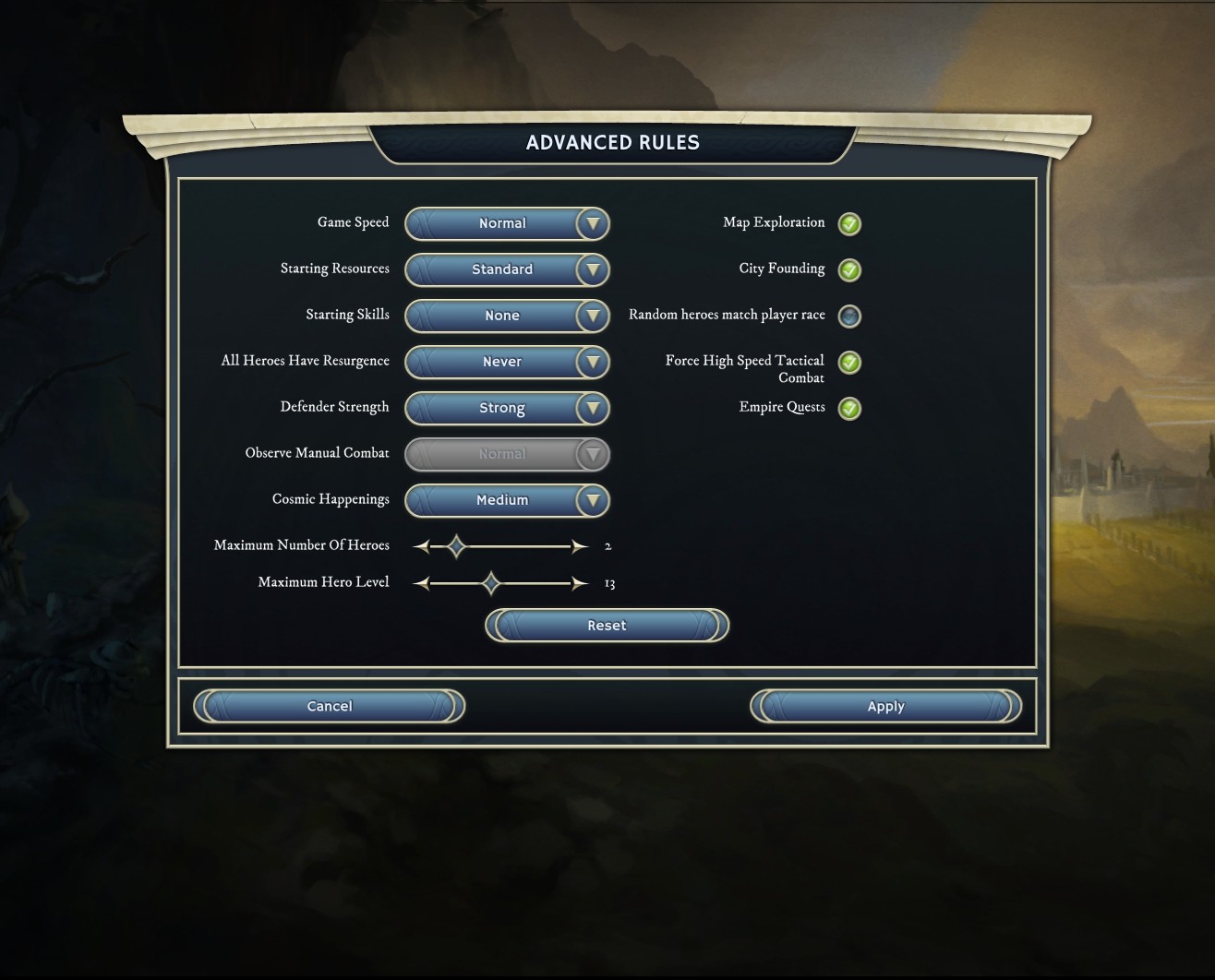 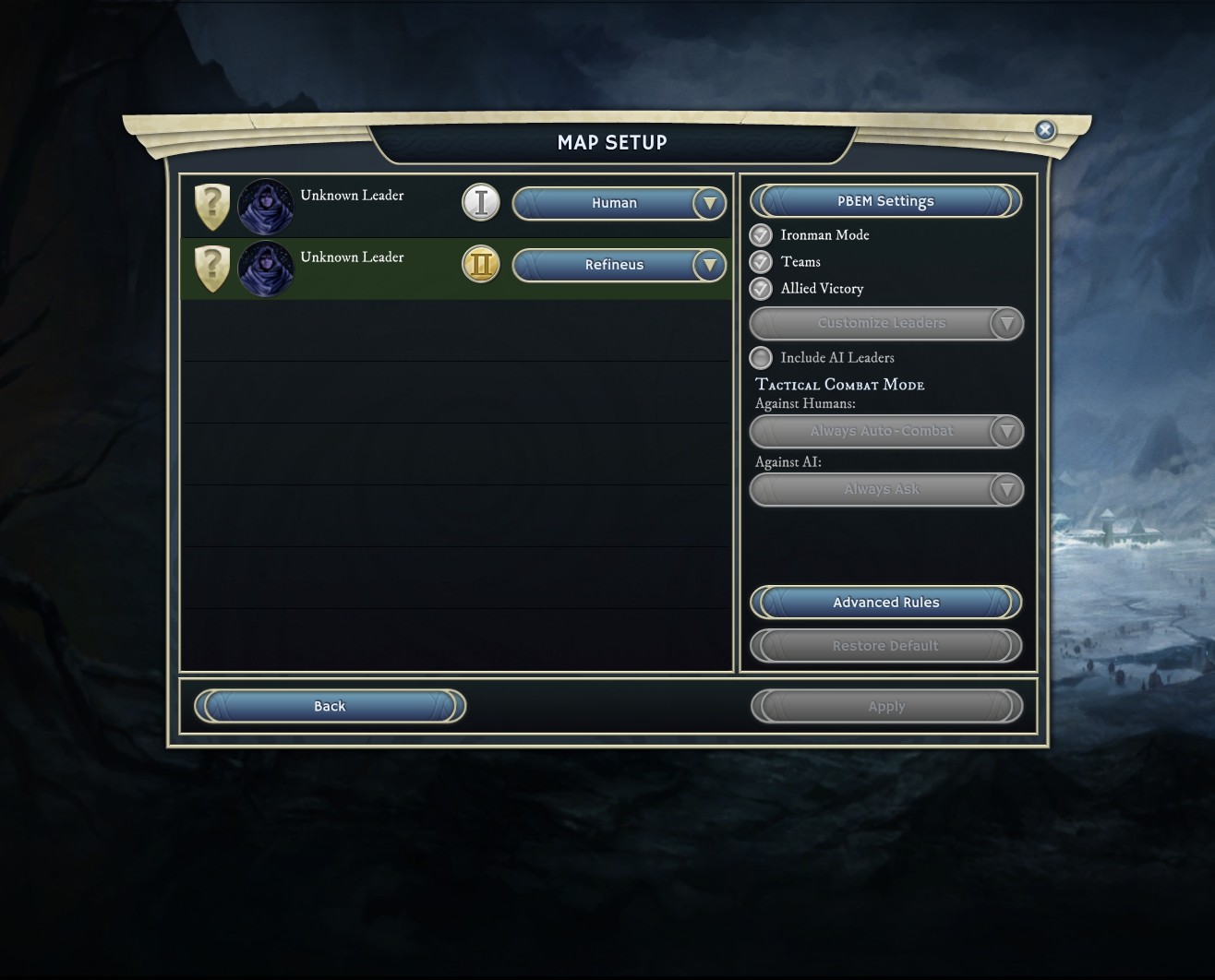