redrum forfeited without the match being able to finish due to issues with his computer. I was probably ahead. We'll try to finish the match for fun.

Not yet. Hopefully later this week. I confirm the forfeit.

Hi redrum! So no turn from you, I assume your computer is still not fixed? Do you confirm you forfeit the game? We can still try to finish it later for fun, but then I would report it as a win on the website.

Can you guys update your class and race so I can formulate what I will play against the loser of this match?

Ok, let's see how far we can go when the computer is repaired. And in any case, please do not surrender in game, so that we can at least finish the game for fun even if it's not finished for the tournament.

Probably a few more days. I'll concede. You have a large lead and my chance of winning is pretty low at this point. No reason to delay the start of our next round of games.

Hi! Ok, I guess that's going to happen to mine in the near future too as it's getting quite old.

Any news of the repair of the computer? Very few days left so I assume we won't finish in time...

Yeah, I was planning to play my turn yesterday but my computer died (appeared to overheat). Looking into getting it repaired.

Hi! Back from the business trip, I played my turn late on Thursday/early Friday Europe time. Could you please play yours so that we can finish that game?

Ok yes it was indeed within the 24 hours limit. If you can play your turn earlier today, I'd be able to make a 2nd turn (the time when you finished the last turn is about 30min after I stop playing

I was playing my turn and just posted it. I think it was still within 24 hours or fairly close.

Hi redrum, what’s up? It seems you didn’t play your turn yet after 24 hours? Timer off.

Sorry, was unable to play the turn yesterday and I will be out today until this evening Paris time. I should be able to play 2 turns (or maybe more) tomorrow.

Both player have sent the video showing you leaving the match so you could start the 2nd host.

Oh I see. Well considering I hadn't played any of my turns, there was no chance that I got a tent to find out who Hiliadan was playing. I also doubt since he played only 1 turn that he got enough tents to show anything besides independent cities though I guess its possible. Thank you for the explanation.

Can you explain the decision not to provide any warning to Hiliadan? I feel like my last game I had similar things happen to me and did receive warnings.

Hiliadan managed to understand to send a video of leaving the incorrectly hosted session, not recording the opening of the turn in the "old host".
In regards to you (as in both of you) having the chance to change class and race is because its theoretically possible to get a tent that shows the opponents city.
It was also decided before we landed in an agreement to not hand out any warnings for incorrect hosting and joining of said incorrect host, if you provide a recording of you leaving the session before playing any further turn.
Which means that there was a chance one of you would play a few turns in SP and meet the opponent, and hence know the class and race - and therefore offering both a chance to change.

@marcuspers - Oh I didn't realize you were asking me to make a video. I can deactivate the strong defenders mod and show me entering the game and send that to you. Actually can you clarify this post a bit:

"Markymark was appointed 3rd judge. We agree that you have the chance to change your class and race if you want to. You should also make a short video showing you leave the session which should then show that no turns past 1 was played. Please double check that the correct mods are selected in the new game."

Who has the chance to change class/race? And why?

EDIT: PM sent with video of entering my turn 1 (deactivated strong defender mod) after Hiliadan had played his turn 1.

Still waiting for redrum´s video of him leaving the first session.

Please join the new game ASAP so you can get started.

Mmh, not sure what happened, I had just uploaded the screenshots to the BF through My Upload then went to the game blog and I saw 4 pictures ready for insertion in the text and clicked them. It appears they were the old ones. But now they're the new ones (and still only 4 in the list).

Anyway, these ones are the good ones: 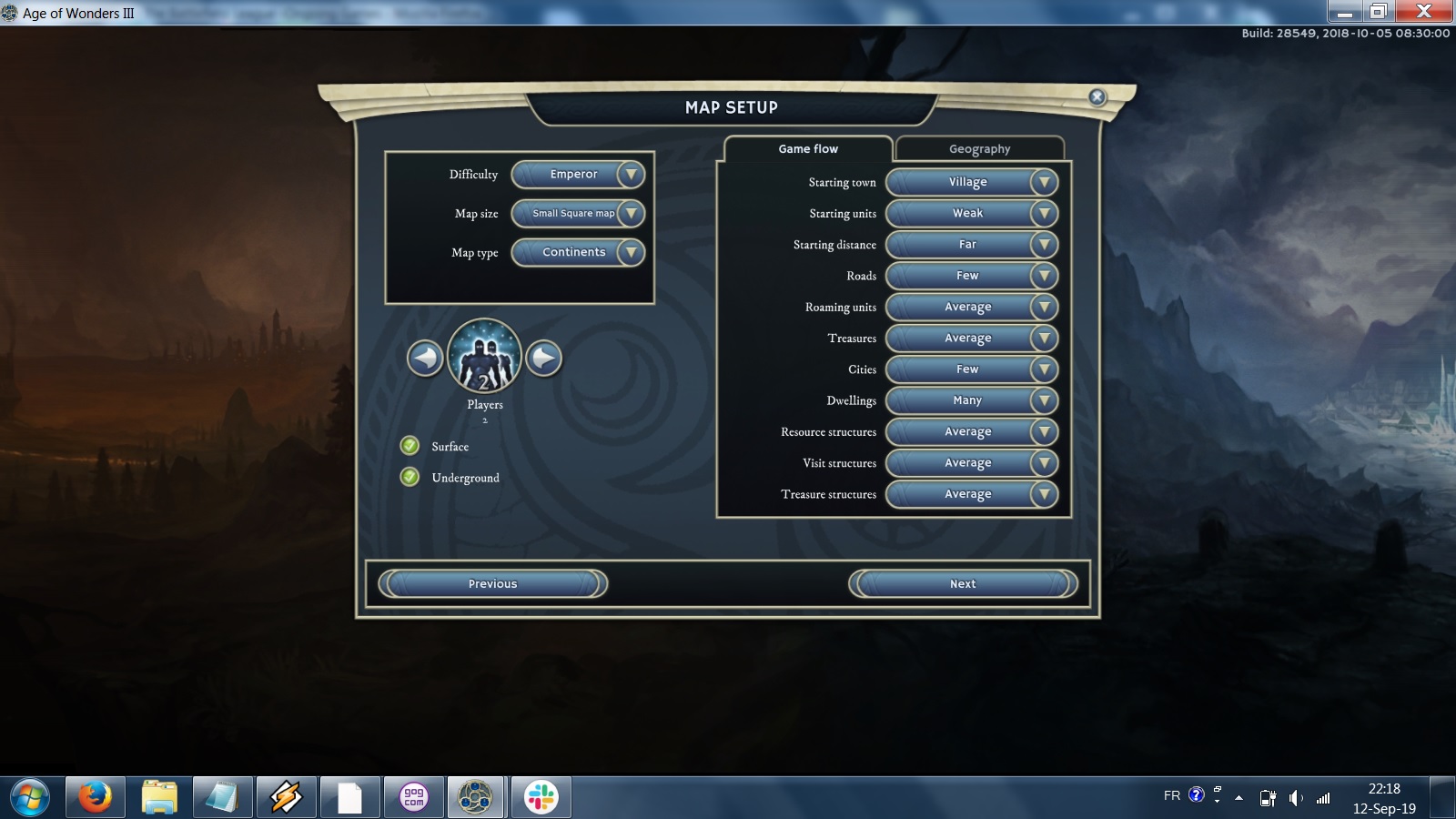 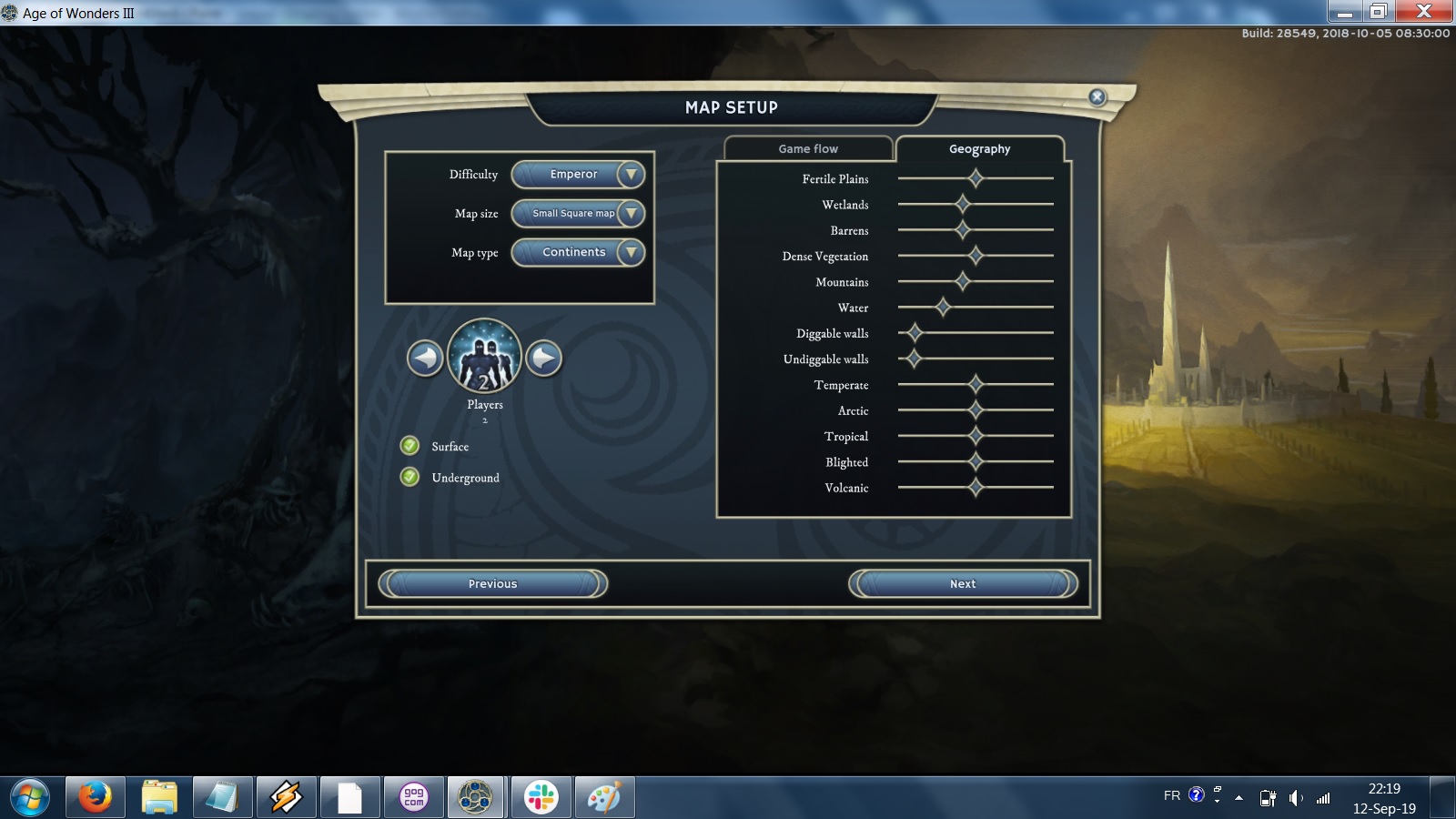 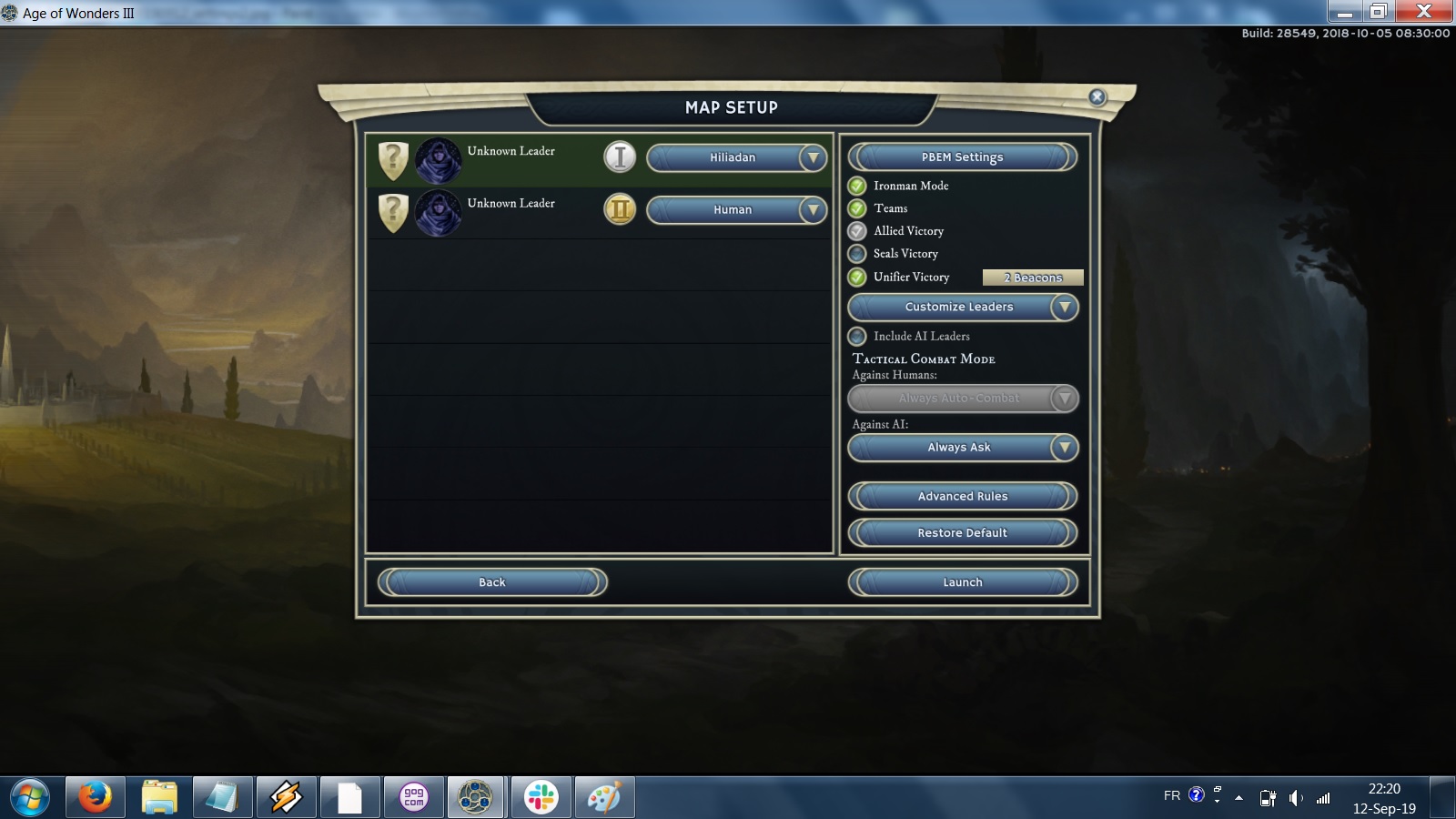 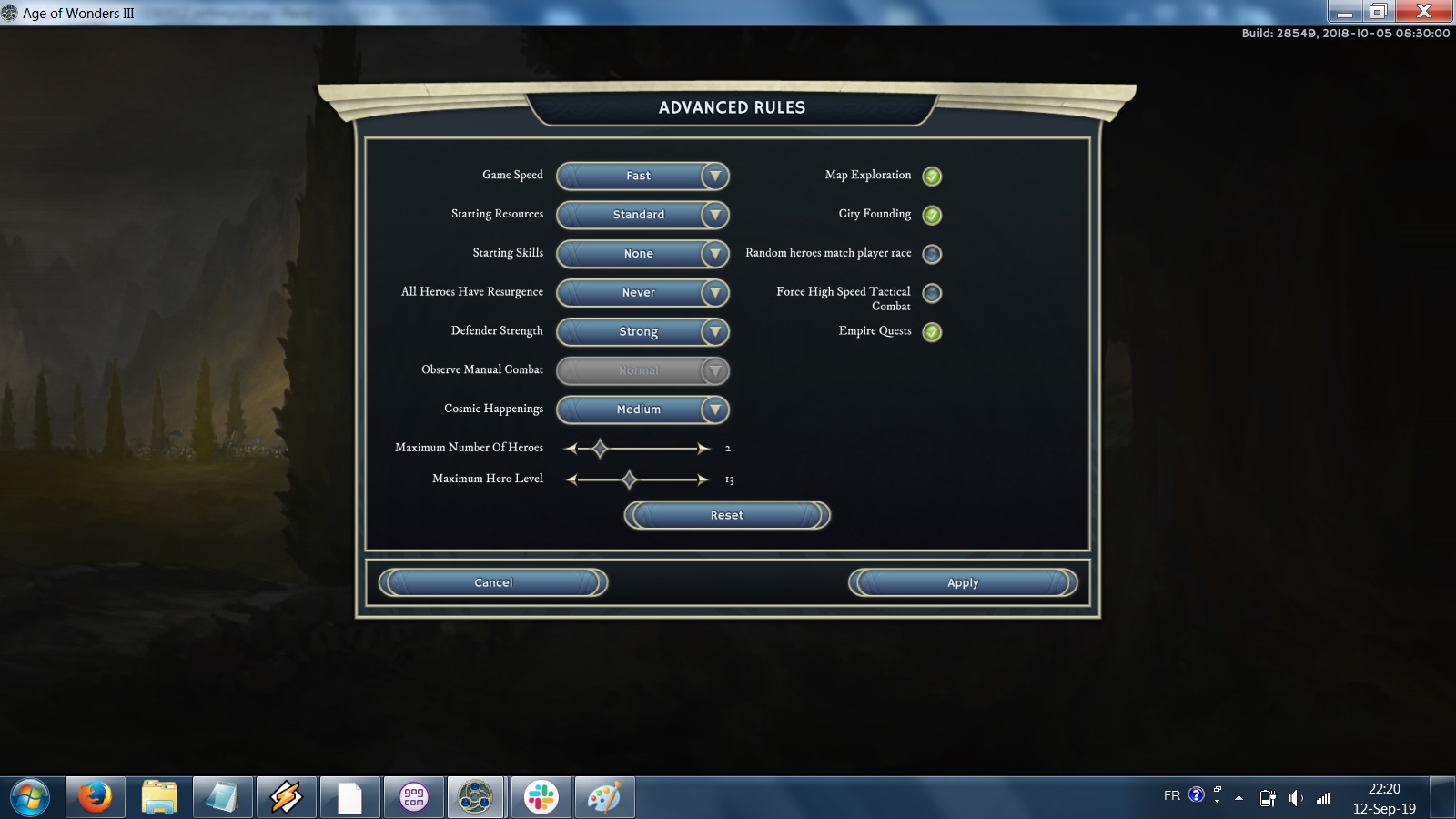 Markymark was appointed 3rd judge.
We agree that you have the chance to change your class and race if you want to.
You should also make a short video showing you leave the session which should then show that no turns past 1 was played.
Please double check that the correct mods are selected in the new game.

Maybe you uploaded wrong images, the time and date is shown as 4th of September.
Still waiting for Jonny to give feedback on the rehost problem. 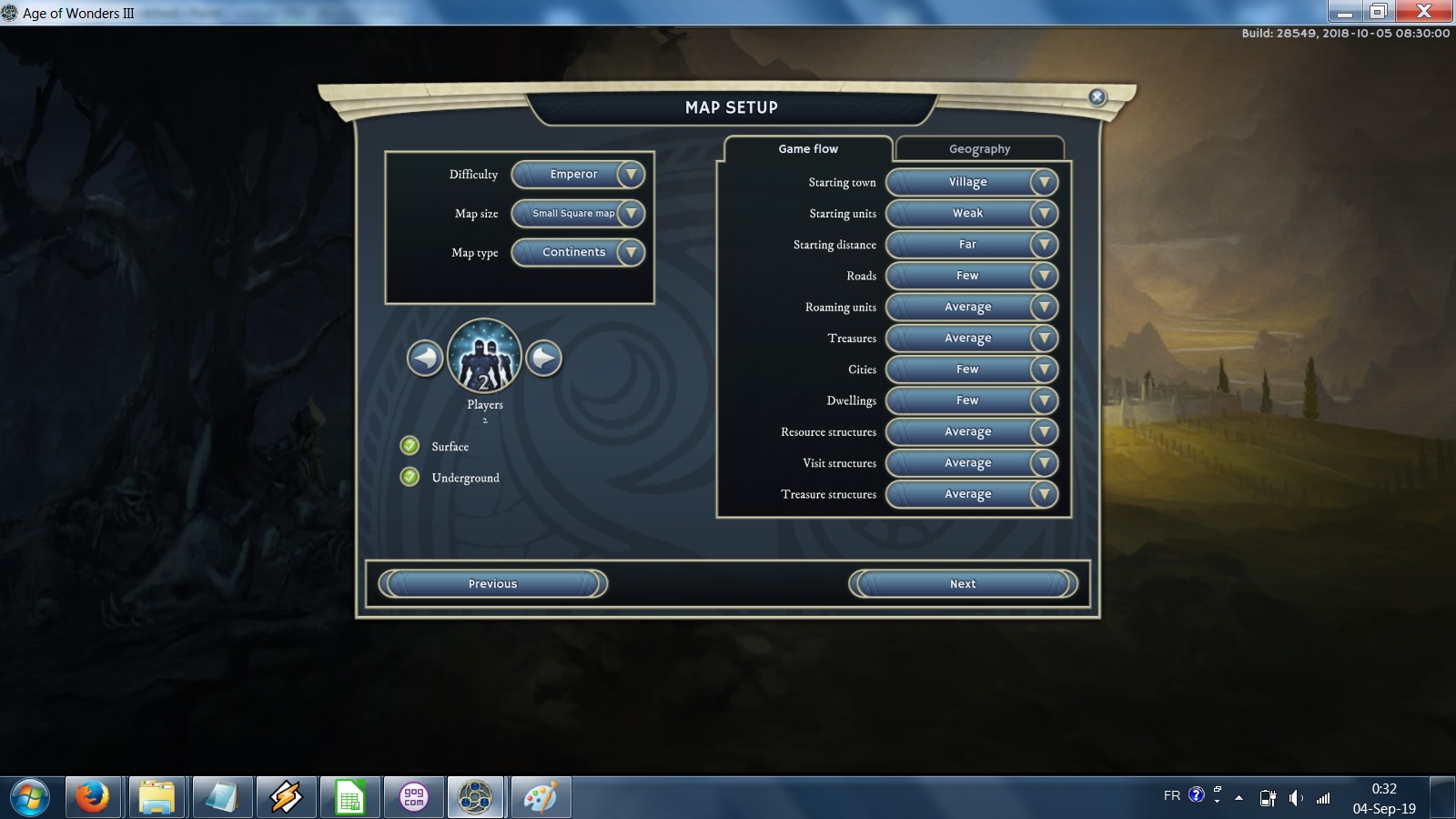 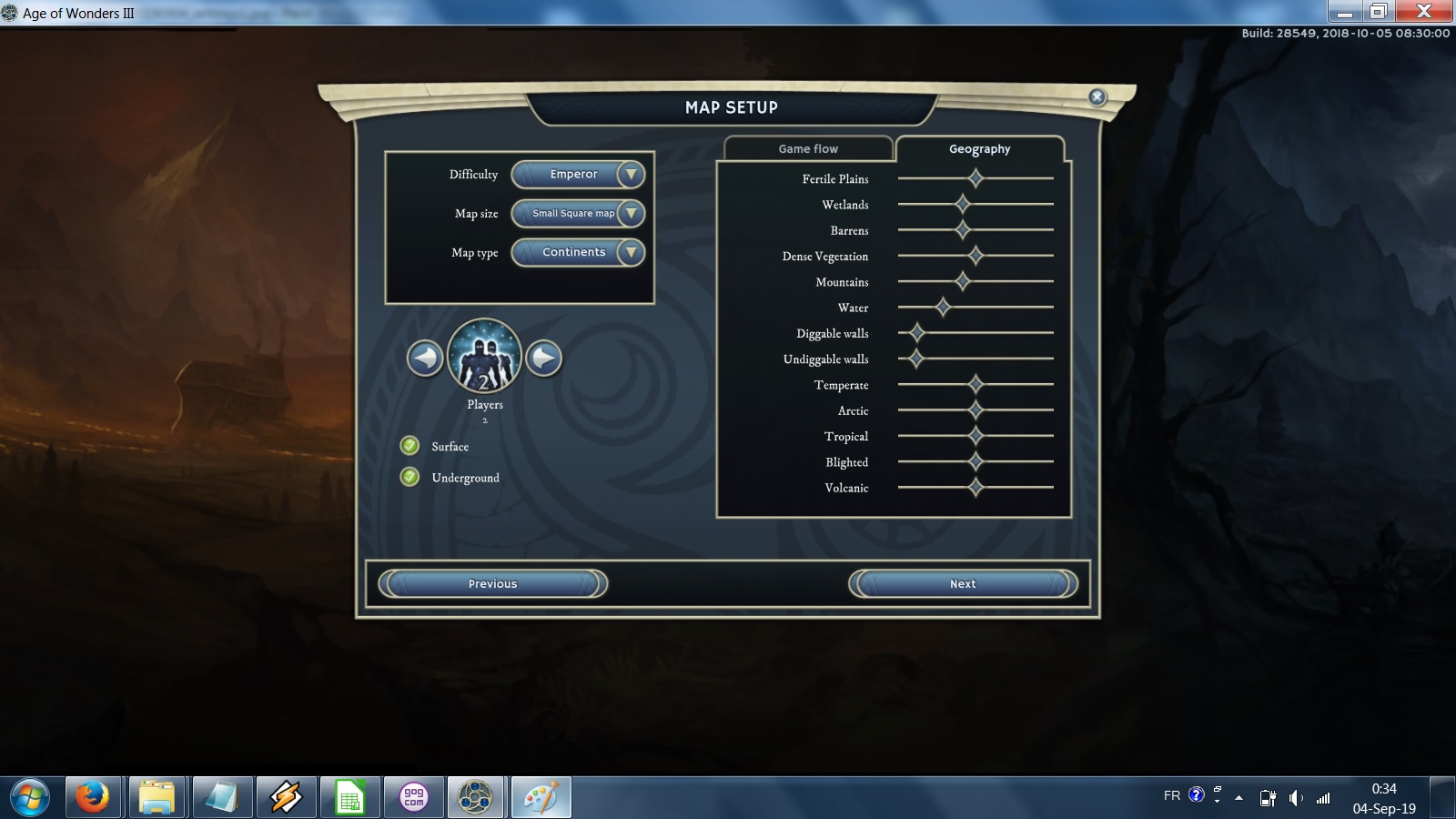 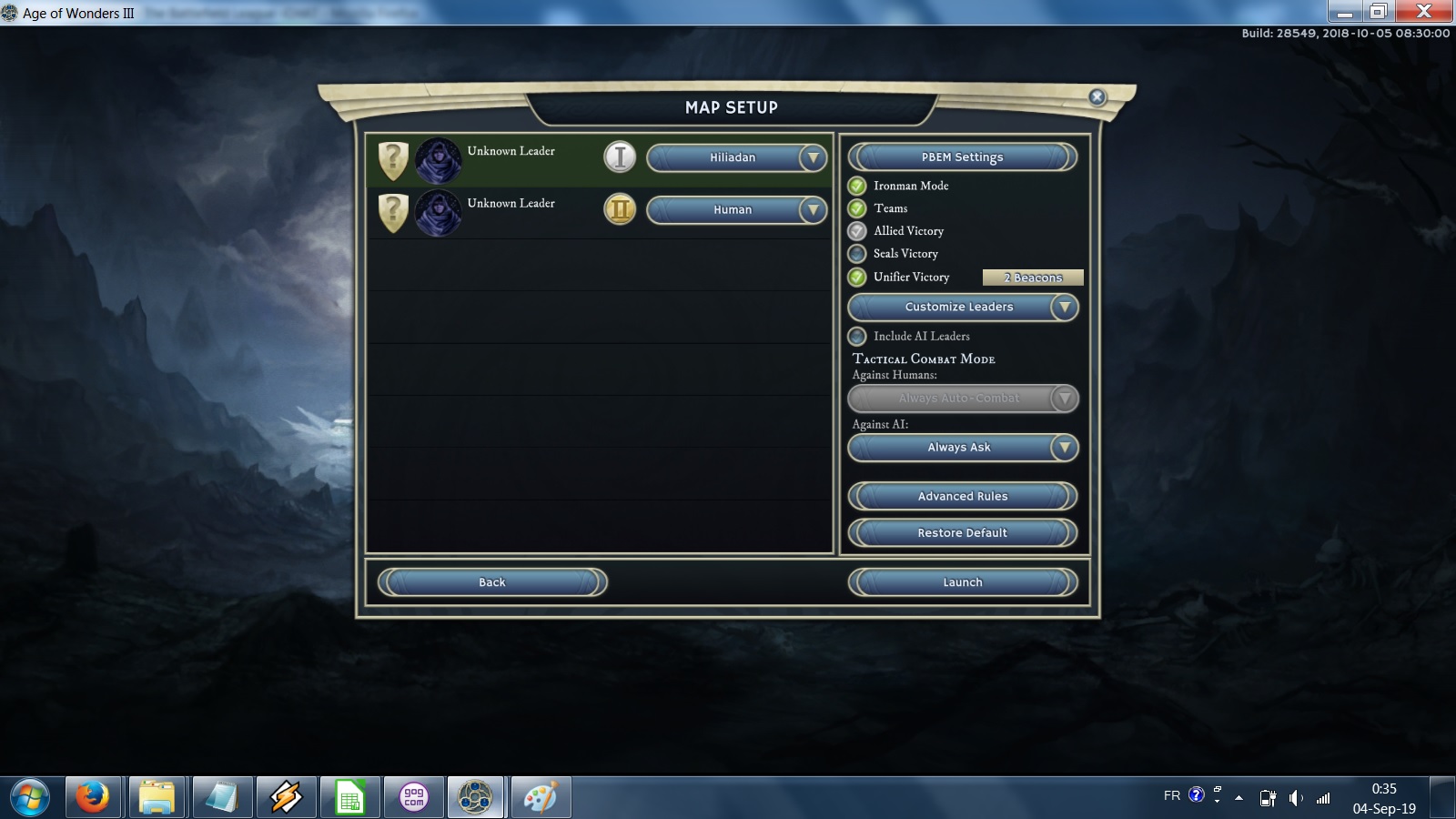 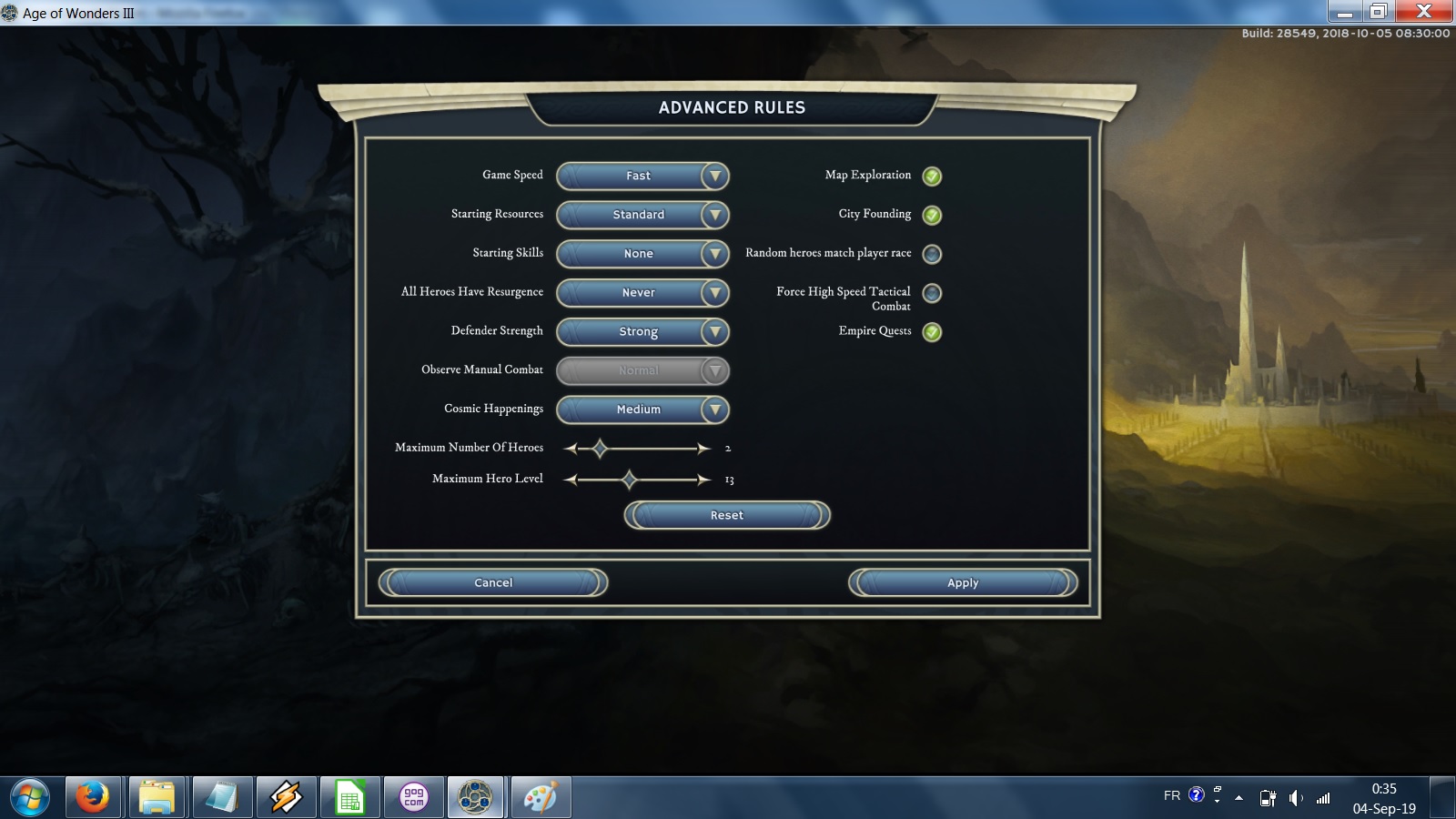 You can rehost but dont start until green light.
Will discuss with Jonny.
/Marcus

I didn't even think to look at the mods when joining the game (maybe a screenshot of the active mods should also be required to post before game start?). Its interesting that it let's you join the game having incompatible mods and doesn't throw the warning until you try to play the first turn.

Ok, looks like it was indeed not active, sorry for the mistake. A shame it took 1 week to be spotted and was not spotted when redrum joined the game (the list of mods is displayed).
@Jonny: so I'm going to rehost and post screenshots, please let us know what to do next.

Hey guys,
Hiliadan, can you please check if you had the Strong defenders mod active when hosting?

Yeah, I'm good to start this up now. I went to play my turn and see an issue with what mods I have. It appears we aren't playing with Strong Defenders Normal Rewards MOD anymore?

Hi redrum! Sorry to read that for your fingers, I hope you're recovering well. When do you think you'll be able to play again?

Ok. I burned my hand cooking yesterday so may need a few days to start this one up as I'm trying to limit how much I'm using the computer.

Hi redrum! I read here that your usual playtime is 5:00-7:00 GMT+2 but you didn't play your turn during that time today. We have a limited number of days to finish this game so would be good to complete 1 full turn every day...

Any of the players in the team can host.
Tournament Game #23 Round !

Settings looks good and we have both players race and class.
You are good to start.

Alright. I joined the game and sent my class/race to the judges.

Ok yes then I have to host. Judges are Jonny Thunder + marcuspers. Jonny will confirm the temporary judge.
Going to host tomorrow or maybe later this evening.

Ok, who are the judges that I should send my class/race to for this game?

Also remember that I don't have all the expansions so I figure that you would be the one to host it?

Hi redrum! I'm going to send my class/race to judges. You're hosting this game.